Anasuya To Flaunt Her ‘Rebel’ Side 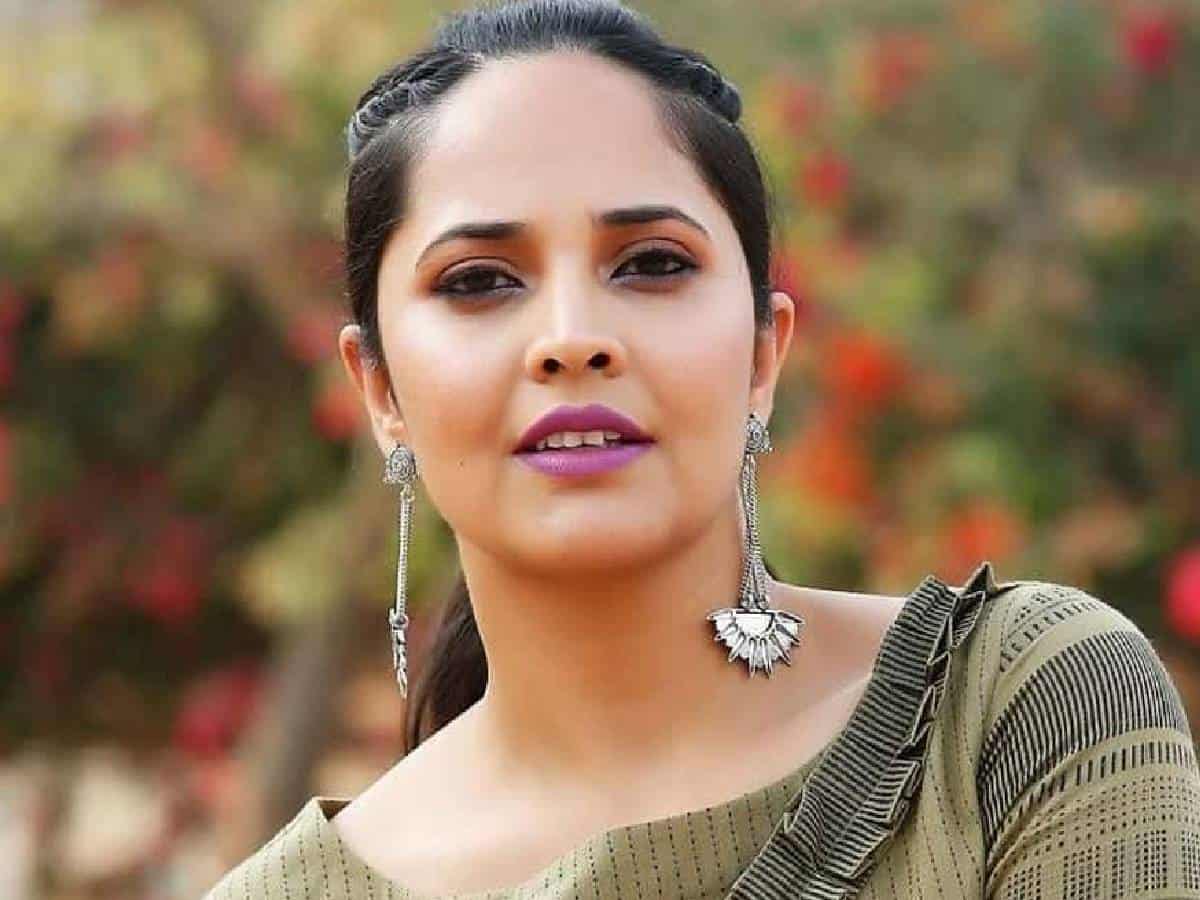 Star anchor Anasuya has been very choosy as an actress. She is doing only the author-backed roles and is not agreeing to every offer that comes in her way. Recently, she impressed everyone with her performance in Pushpa: The Rise.

We can assume that she will play a major role in Pushpa: The Rule too. Meanwhile, Anasuya will be next seen in the film Khiladi. Directed by Ramesh Varma, this movie features Ravi Teja as the lead hero.

According to the sources, Anasuya will be seen in a dual role in this movie. Apparently, one character is of a Brahmin woman and the other is of a rebellious woman. The buzz also revealed that one of these characters will die midway and the other character will be there till the end.

The sources claim that Anasuya’s characters play a major role in the story’s proceedings. Meanwhile, her fans are excited about this news and are eagerly waiting to watch her in the movie.

Khiladi features Meenakshi Chaudhary and Dimple Hayathi as the female leads. It is slated for worldwide release on February 11.