Is VD the next pan-India star from Tollywood? 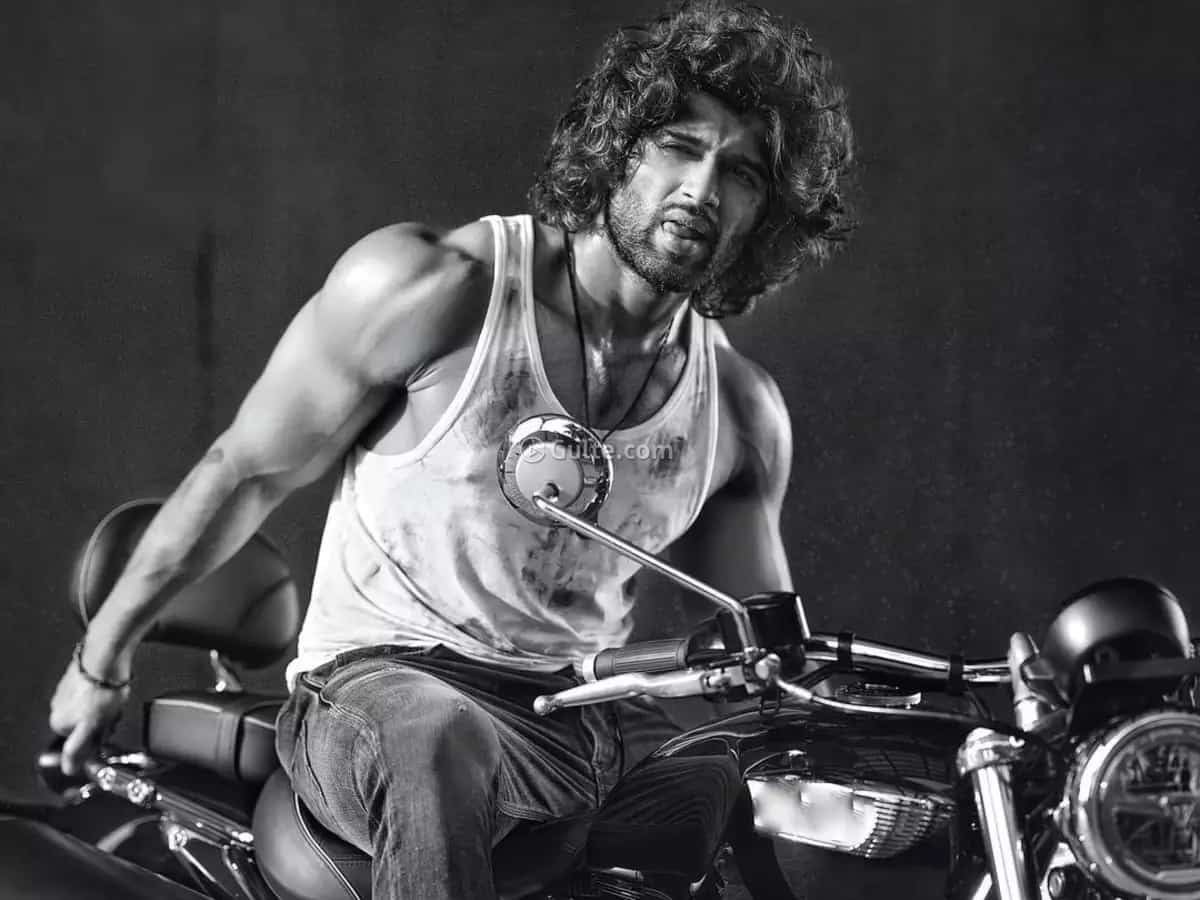 Telugu actors have started making their mark at the pan-India level. It was Prabhas who started the trend and got the pan-India stardom with the Baahubali series. Recently, Allu Arjun repeated the same feat with his film Pushpa. Now, NTR and Ram Charan are aiming to get a nationwide fanbase with RRR. Amidst all these stars, there is also a young hero who is eyeing the pan-India stardom.

We are talking about Vijay Deverakonda, the Rowdy of Telugu cinema. Vijay started off his career as a supporting actor and went on to become a star in Tollywood. Even though he is yet to his Bollywood debut, Vijay already enjoys massive stardom in North India.

His impeccable performance in Arjun Reddy brought him nationwide attention. Now, Vijay is all set to make his official Bollywood debut with Liger, which is being directed by Puri Jagannath. Karan Johar and Charmme Kaur are jointly producing the film. Ananya Panday is playing the female lead in it.

Liger can be a perfect launchpad for Vijay to gain pan-India stardom. First of all, rural North Indian audiences love action films and Liger is an out and out action thriller. It is being directed by one of the acclaimed commercial filmmakers, Puri Jagannath. Meanwhile, Puri also has experience directing a Hindi film. Thus, he kind of knows the Hindi audiences’ pulse.

Moreover, Liger will also get a huge release in North India as it is being co-produced by Karan Johar. Vijay and Puri has an edge over Allu Arjun and Sukumar because of the above-mentioned factors. So, that makes them have an advantage of getting Liger good openings.

All we need to see is how far it can attract Hindi viewers. If everything goes well, Vijay and Puri may attain similar stardom amassed by Prabhas and Rajamouli after Baahubali.