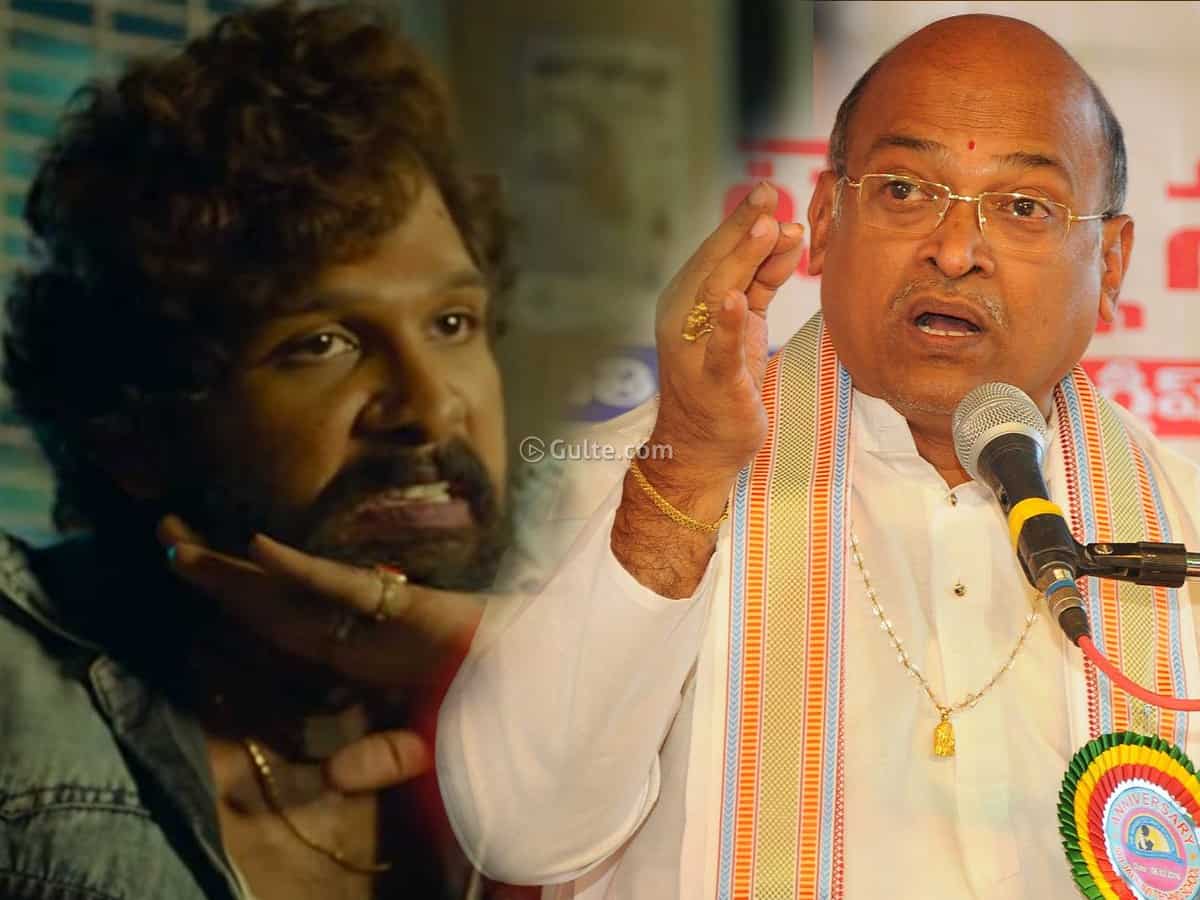 Other day, Padmasri awardee, philosopher and religious preacher Garikapati made some objectionable comments that films like Pushpa are actually spoiling society.

He even elaborated that the film is promoting smuggling and by portraying a smuggler as a hero they are degrading the society as well polluting the mindsets of the people. What will be the Pushpa team’s reaction to this?

Neither star hero Allu Arjun who is enjoying the success of Pushpa to the core, nor director Sukumar have chosen to respond to the comments made by Garikapati. On the other hand, fans of the actor are busy blasting Garikapati for the kind of sexist and male chauvinistic comments he made earlier on women regarding short dresses and how described Anushka in an avadhanam, while he is preaching goodness now after grabbing the Padmasri award. They are highlighting what singer Chinmayi Sripada tweeted against him the moment he was conferred with the award.

Cut to the point, Pushpa teammates are said to have felt that responding to Garikapati will only give unwanted promotion to the preacher but won’t be of any use to them.

As Pushpa is a stupendous success, they want to focus on making Part 2 of the movie, rather than giving a counter to the preacher. That’s a good decision, say many.