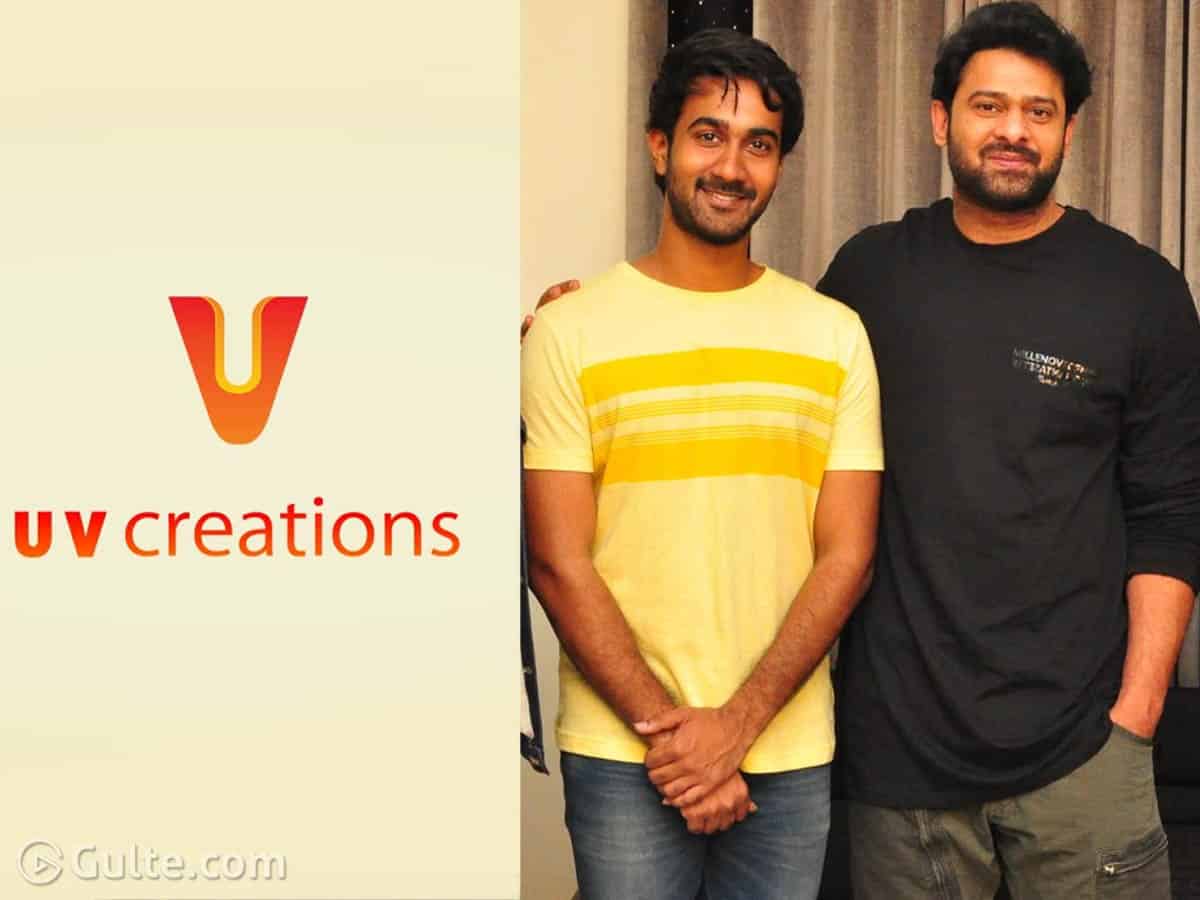 Prabhas’s first biggest hit is Varsham and the movie’s director Sobhan had a great bonding with Prabhas. Sobhan passed away years ago and Prabhas is heard to be doing his bit to support his friend’s son.

Sobhan’s son Santosh Sobhan reportedly signed in for two movies with UV Creations. It is Prabhas who suggested the young guy’s name to his home-banner UV Creations producers.

Santosh Sobhan earlier acted in three films Paper Boy, Thanu Nenu, and Golkonda High School. Though he proved his acting skills in all the three films, they turned as average scorers.

Now that Santosh Sobhan is getting a bigger backing like UV Creations and Prabhas, it is sure a great opportunity to him and all he has to do is keep it up.