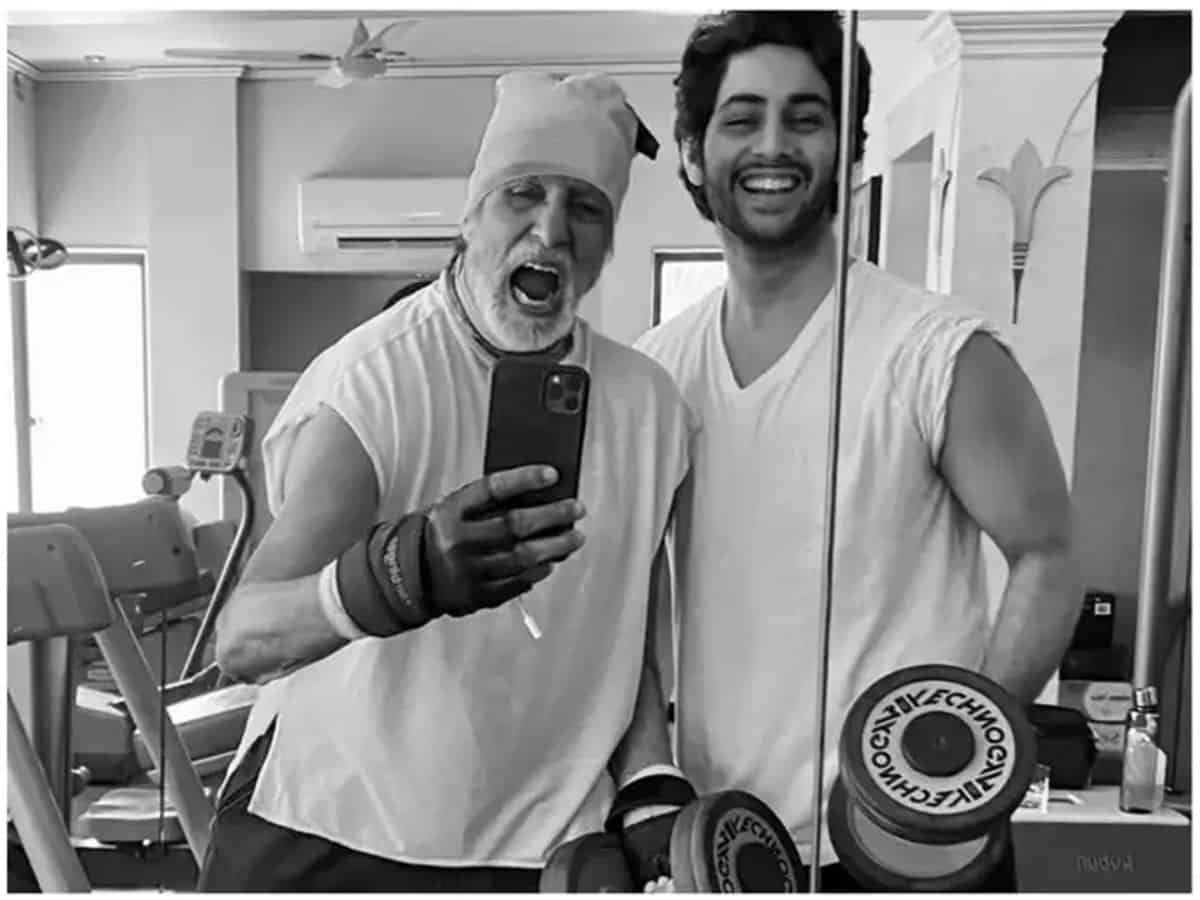 Nepotism in Bollywood has become a hot topic in the country after Sushant Singh Rajput killed himself in a tragic way. There are several allegations that only family members of influential industry people are getting offers while others are being ignored. Despite several accusations, new members from star families are getting launched into film industry.

The latest is from Bollywood Megastar Amitabh Bachchan’s clan. Big B’s family is already filled with many actors, including wife Jaya Bachchan, son Abhishek Bachchan and daughter-in-law Aishwarya Rai Bachchan. Now, Amitabh’s grandson (son of his daughter Shwetha Bachchan) Agasthya Nanda is all set to debut in Bollywood as a hero.

Agasthya Nanda was always desirous about stepping into films since childhood and now, he also enjoys a huge following on social media platforms. So, certainly, several filmmakers are reportedly lined up to launch Agasthya. According to some industry reports, the new entrant from Bachchan family is listening to stories and is likely to debut as hero shortly.

On other hand, Agasthya’s sister and Big B’s granddaughter Navya Naveli Nanda is a leading model and she started her own business venture, an online healthcare portal called “Aara Health”.