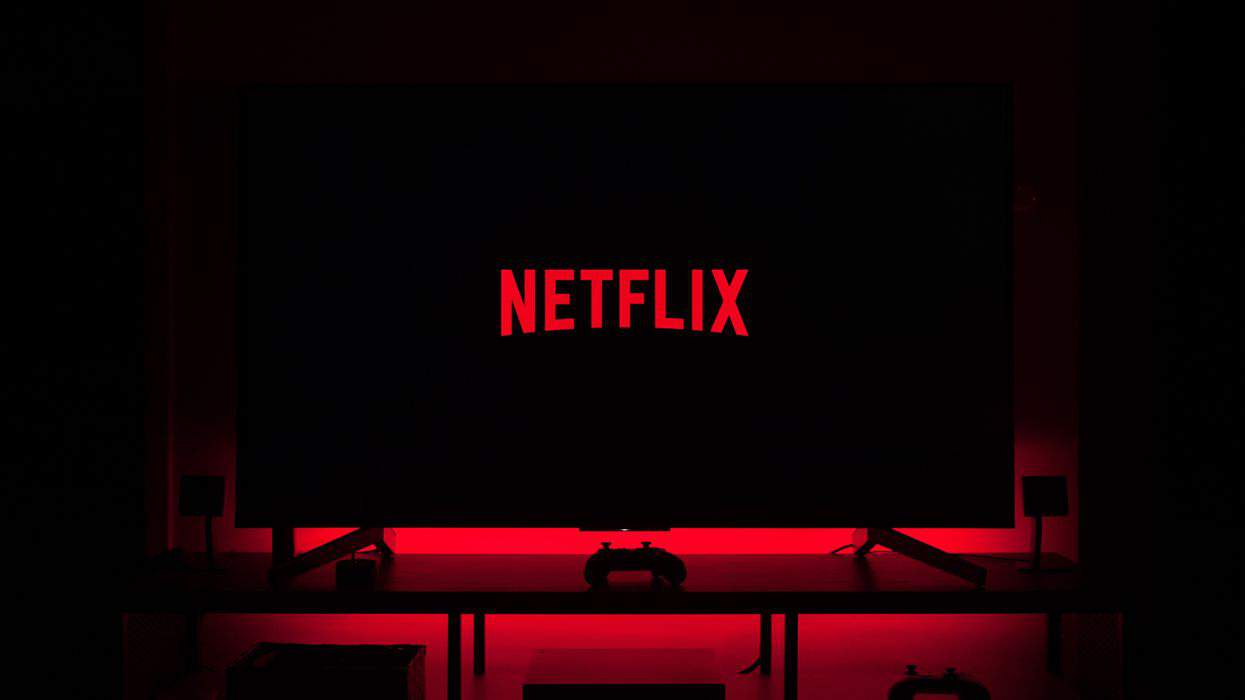 Netflix is a streaming giant across the globe but is a struggling venture in India. Even after six years of its entry into the Indian market, Netflix is failing to grab the attention of the masses and is unable to increase its subscriber base.

Recently, Netflix CEO himself stated that the Indian market is so frustrating and his team is wondering how to crack it. In the process of luring the customers, Netflix has reduced its plan prices again. This is the second time where the platform has reduced its subscription costs. Now, a premium plan on Netflix costs Rs. 649 per month.

Is it enough to increase its subscriber base? The answer is no.

Netflix’s counterparts like Hotstar (premium 1499/year) and Amazon Prime Video (1499/year) are offering annual prices that are way cheaper than the streaming giant. Thus, the prices of Netflix are still high for an average Indian citizen.

Moreover, Netflix should focus more on regional content. Since its entry into the Indian market, Netflix has been a platform focusing only on Bollywood content and is catering to elite customers.

Netflix is failing to implement this formula in the right way. It tried to come up with regional content but all of them ended up as flops. Unless or until it comes up with proper regional subjects, there is no chance of Netflix getting into the big league in India, opined sources.