Mahanati’s Fans Are Both Happy And Unhappy 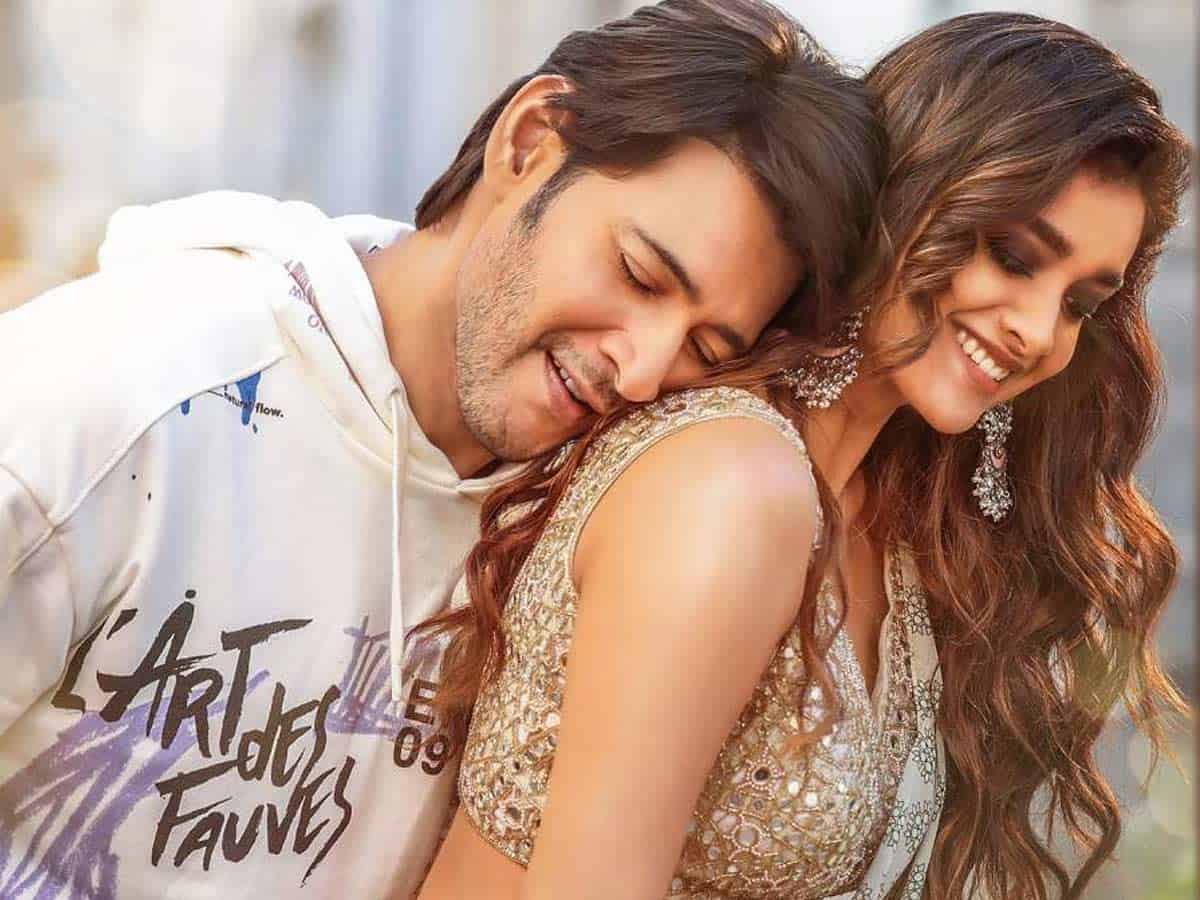 Ever since the film “Nenu Sailaja” worked out well and then “Mahanati” turned out to be a stupendous success, Malayalam beauty Keerthy Suresh started enjoying a terrific fan following in Telugu circles. But then, most of her recent movies turned out to be disasters, thus disappointing her fans big time.

Recently released Good Luck Sakhi also bombed big time at the box office though it has stalwarts like Nagesh Kukunoor and Devi Sri Prasad backing it. Even Keerthy’s charm failed to work at the box office as the movie tumbled and just within 15 days of the release it is turning up on Amazon Prime Video now (Feb 12th release). This is what makes the fans more unhappy now.

At the same time they are happy to look at Keerthy’s sizzling looks from Sarkaru Vari Paata as the latest poster of the film is giving lots of excitement to them. While the teaser that was released long back also promised a terrific role for Keerthy, this poster is just adding how beautifully she would be enticing everyone with the songs of the Parasuram directorial featuring Superstar Mahesh as the lead.

Hope that the long awaited hit film is coming her way with Sarkaru Vari Paata as Keerthy too pinned big hopes on this movie.