Popular American Series To Get An Indian Version! 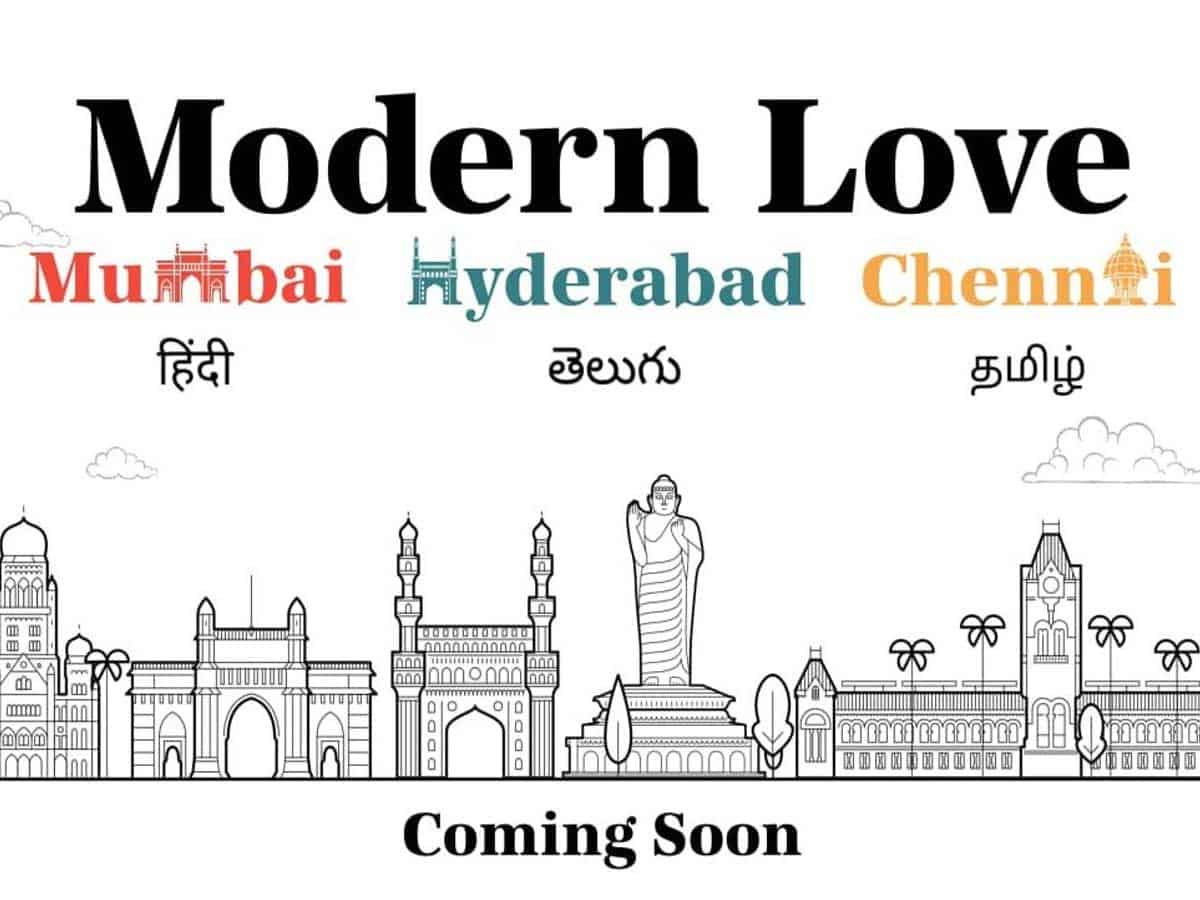 Modern Love is one of the most popular series of Amazon Prime Video. This anthology series explores the various adorable and complex forms of love in modern times. It was co-produced by Amazon Studios and the New York Times. The series was inspired by the popular column of the same name in the New York Times.

Now, Modern Love is all set to get its Indian version. Amazon Prime Video has announced Modern Love India the other day on the occasion of Valentines Day.

This anthology series will be based in three cities, Mumbai, Hyderabad and Chennai. Presumably, it is being made in Hindi, Telugu and Tamil.

“To our valentine reading this, we bring home Modern Love from Mumbai || Hyderabad || Chennai, #ModernLoveOnPrime, coming soon,” tweeted Prime Video along with the announcement video.

More details about this series are expected to be out soon. Meanwhile, we have to see if this Indian version can live up to the standards of the original American version.