Aishwarya & Aradhya Too Got Corona! 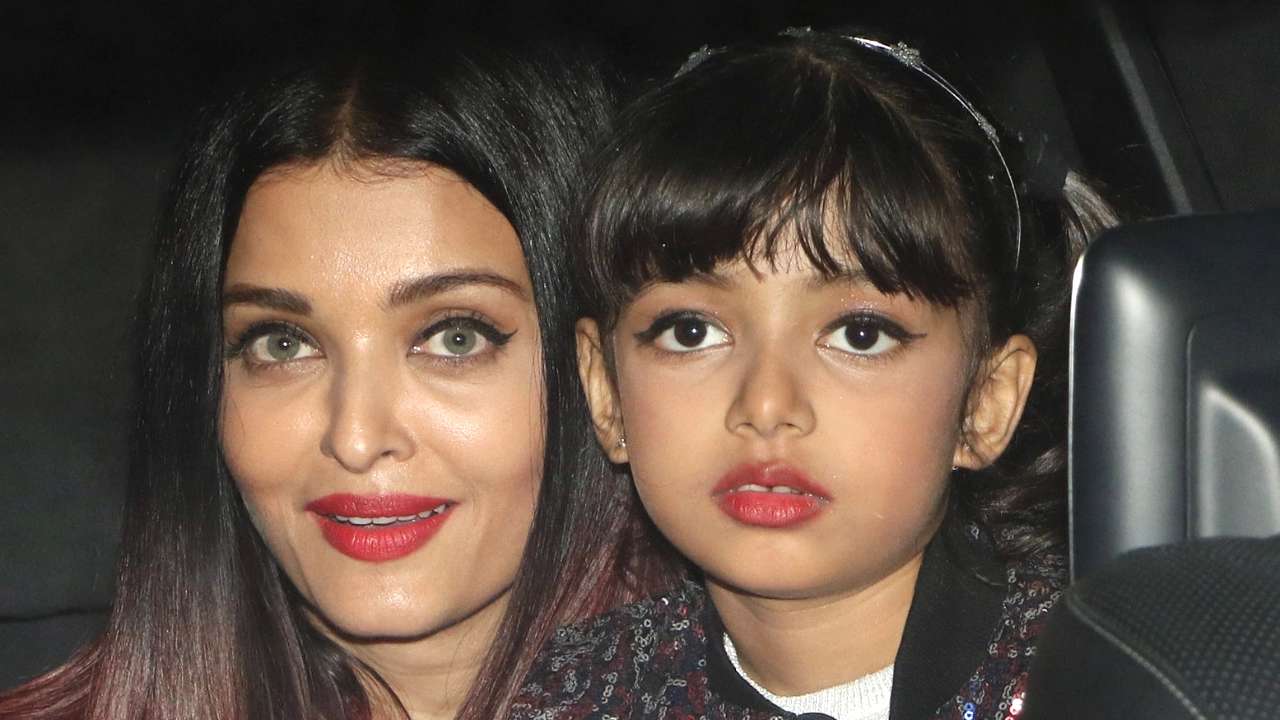 Meanwhile, Jaya Bachchan’s initial results had also shown negative. According to media reports, Jaya had been traveling and away from her home. So, Jaya Bachchan’s latest test results are still awaited.

While more details are awaited, the Brihanmumbai Municipal Corporation officials have already marked Amitabh’s residence Jalsa in Juhu as a cantonment area and called for restrictions.

The officials of BMC have started identifying the people who met Bachchans in the last 10 days and above and trying to identify symptoms. The officials are also conducting tests to Bachchans staff and other members who got in touch with them.

None other than Amitabh Bachchan himself has divulged the news last night and asked all the people who met him in the last fortnight to get tested. Another Bollywood actor Anupam Kher’s mother, brother and sister-in-law and niece have also tested positive for Covid.