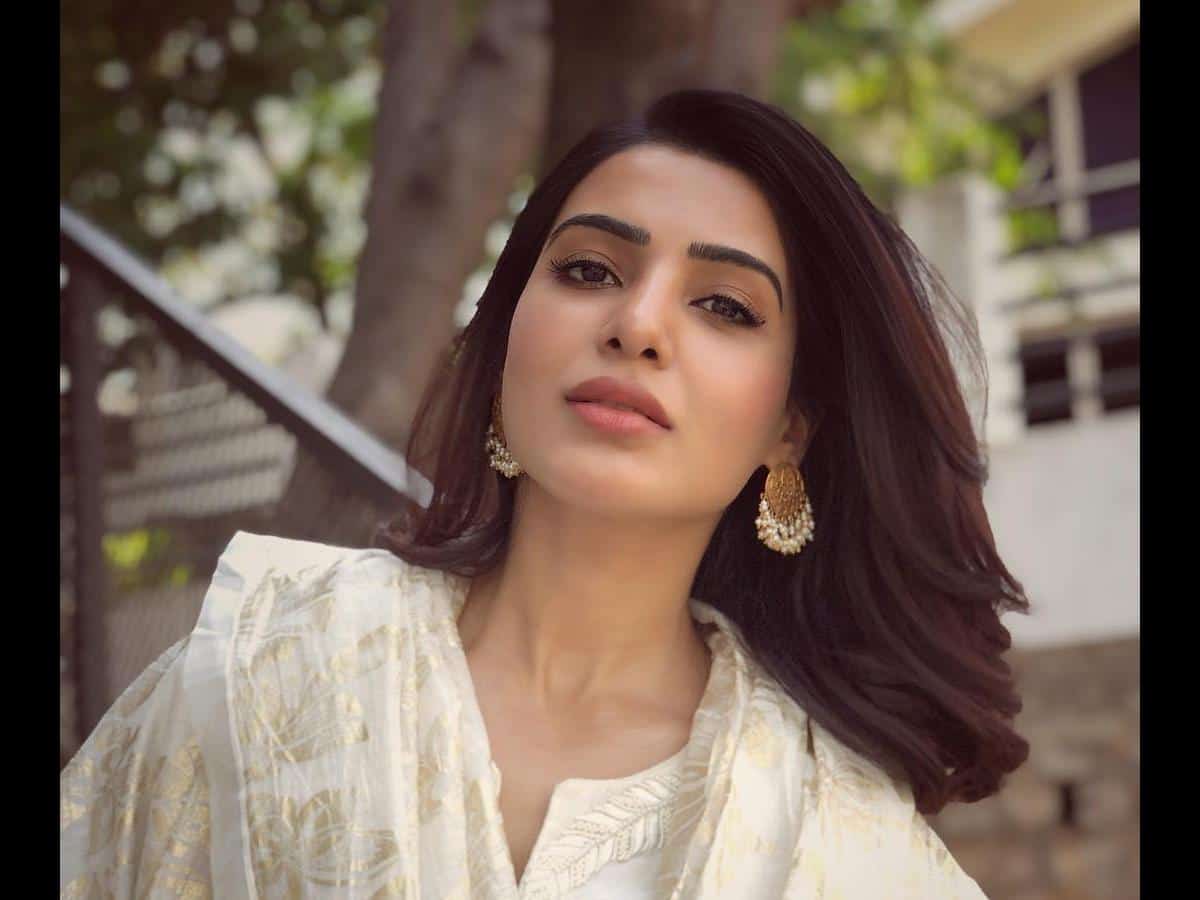 A massive Rs 3 Crore set has been erected for Samantha. The makers of Samantha’s Yashoda are busy erecting a huge set for the upcoming schedule. A lavish Seven Star Hotel set is erected which plays crucial role in the film. Art Director Ashok is making sure that the set looks real in the film.

Currently, Samantha is holidaying in Kerala where she is spending quality time surrounded by nature. Meanwhile, the set works are being done at a blitzkrieg speed.