Big B Lends His Voice For Radhe Shyam 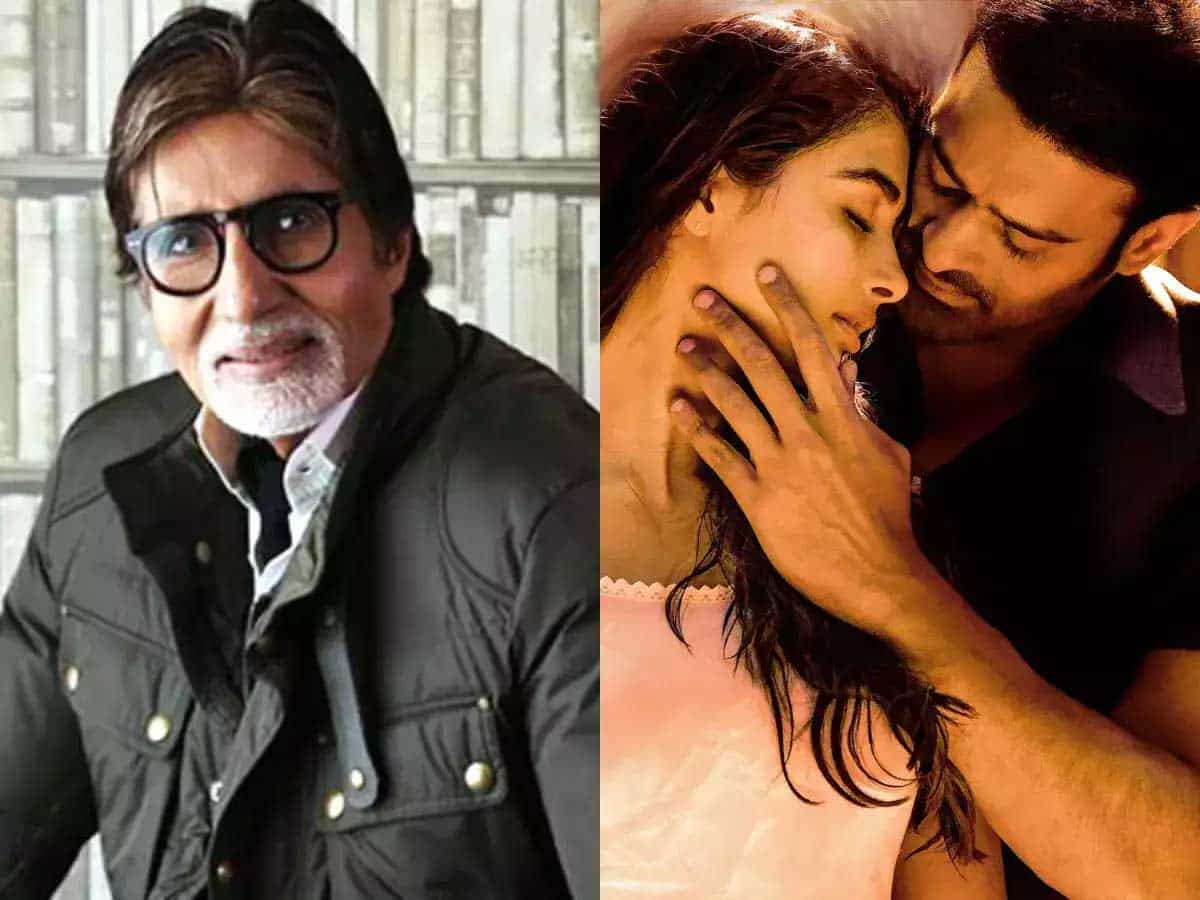 Radhe Shyam is one of the most-anticipated upcoming releases in Indian cinema. Directed by Radha Krishna Kumar, this romantic drama features Prabhas and Pooja Hegde as the lead actors.

There are many factors that have raised the expectations on this movie. Now, yet another factor has been added to the list.

Iconic actor Amitabh Bachchan has lent voiceover for Radhe Shyam. The makers have officially announced the news this morning on social media.

Amitabh’s voiceover will definitely be an add-on for the film in the North Indian belt.

Meanwhile, Amitabh and Prabhas are acting together in the upcoming science-fiction film Project K, which is being directed by Nag Ashwin. They have filmed their first shot together just a few days back in Hyderabad.

Coming back to Radhe Shyam, the film is all set to release on March 11th, in Telugu, Hindi, Tamil, Kannada and Malayalam languages.