Suriya All Set For Digital Debut 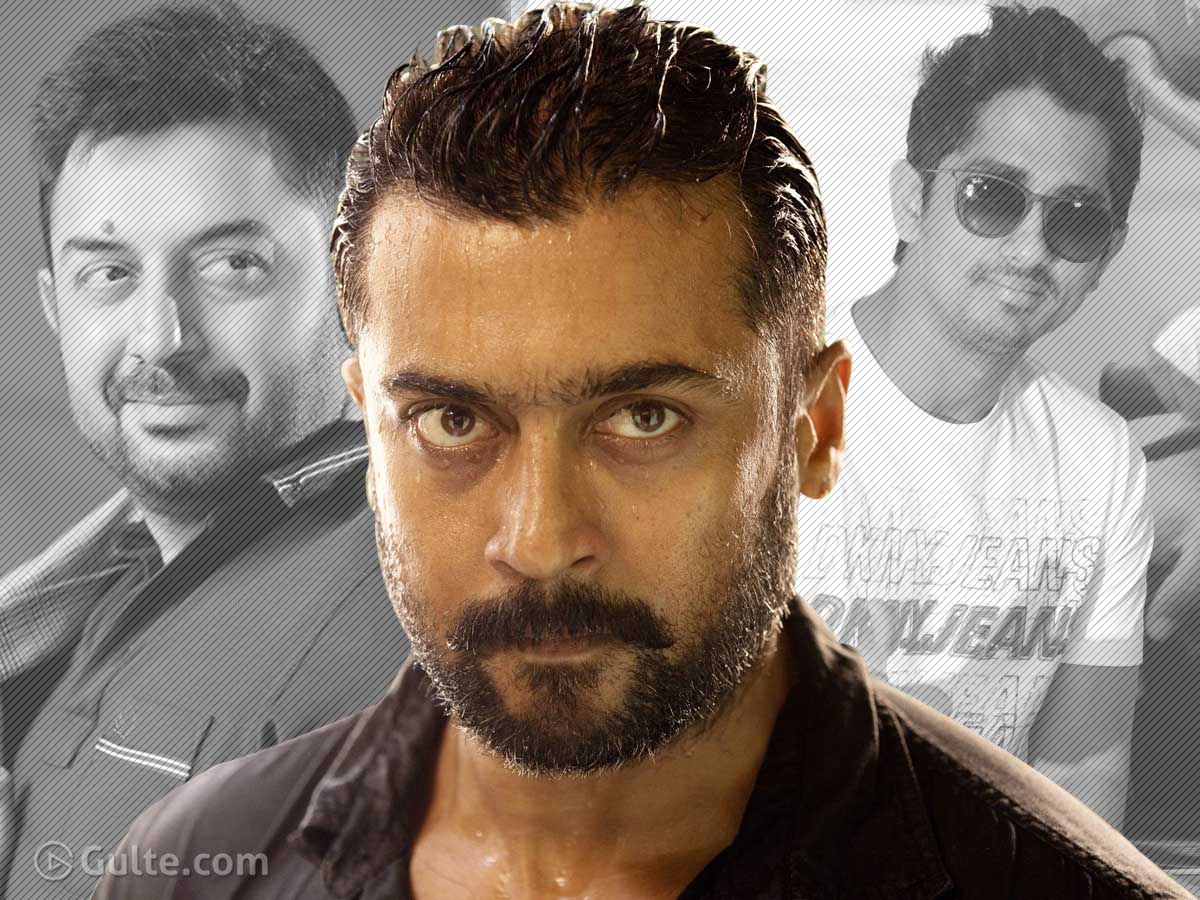 Lockdown due to pandemic is making actors try their hands at something they haven’t done till now. Also, with OTTs and digital platforms receiving a lot of hype, actors are eyeing on web series.

Recently, it has been announced that nine directors from Tamil film industry are going to make web series. Nine episodes and nine big directors. As per the latest buzz, Mani Ratnam is also one of the directors of this web series and through his episode, actor Suriya Sivakumar is going to make his debut on digital platform.

Aravind Swamy, Siddharth and other stars are also going to be part of this web series as they have been associated with Mani Ratnam earlier as well. The most exciting and interesting thing about this project is the digital debut of Suriya.

Fans of the actor are super excited with the news and are waiting to more about this project. More details regarding the series are awaited.

Suriya is awaiting ‘Aakasame Nee Haddura’ for release. The film was slated to hit the screens in summer 2020 but its release has been postponed due to coronavirus. Also, Suriya and wife Jyothika are basking on the success of their latest flick Ponmagal Vandhal, the first Tamil film to release on OTT.