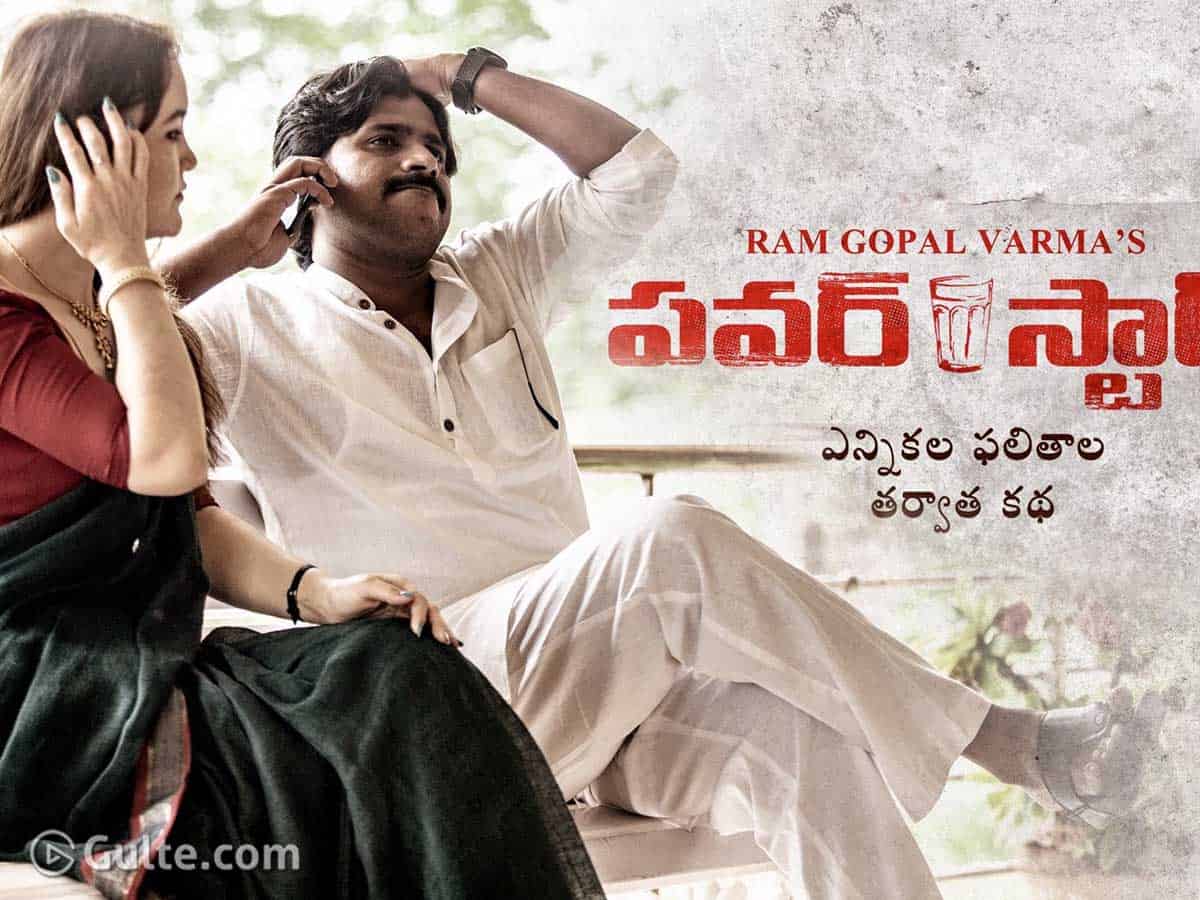 Irrespective of quality and content, director Ram Gopal Varma knows how to make money from the audiences. RGV is an expert in drawing attention even after the audience decides not to watch his films in future. In this lockdown, when shootings are stalled and theatres are shut, RGV is making films after films and releasing on his ‘RGV World Theatre.’

This film is releasing on July 24th which happens to be the release day of Pawan Kalyan’s landmark film ‘Tholi Prema.’ But before the release RGV will be unveiling the trailer and the director is not going to release it on YouTube for free. In fact RGV has decided to charge for the trailer too. A price cap of Rs 50 is fixed for the trailer to watch and by doing so RGV has become the first director ever in the world to charge just for a trailer.

Generally the audience watches the trailer and decides to watch the film or not. RGV wants to create more impact with the trailer and so has come up with this unique idea to make audiences pay for the trailer. Let’s how many would show interest in paying and watching the trailer.