Is Chiru Unhappy With Saaho Director? 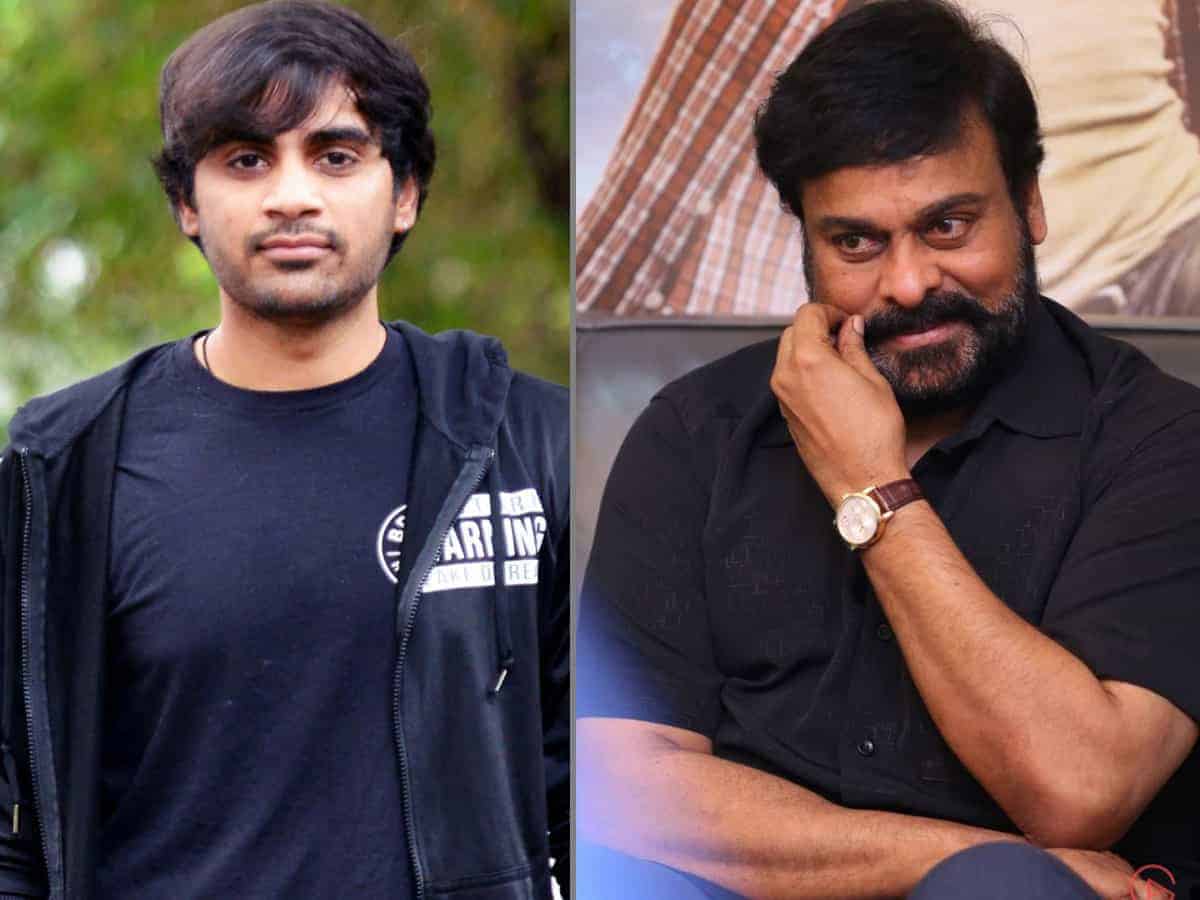 Megastar Chiranjeevi had been choosy and extremely cautious with his films after he came back from politics. He had gone for a remake as comeback-film and after the doubts on audiences’ acceptance disappeared, Chiru went on with Sye Raa.

Now that he is busy with Acharya in Koratala Siva’s direction, Chiru’s next is a remake again from Malayalam, Lucifer.

It is heard that Megastar assigned the job of adapting Lucifer according to Telugu audience, to Saaho director Sujeeth. The latest we hear is that Chiru is not really satisfied with Sujeeth’s work so far. There are fresh rumors that Sujeeth’s script could not impress Chiranjeevi and the Megastar is said to be looking to replace the young director with an experienced one.

If the reports are to be believed, Chiranjeevi is more inclined towards replacing Sujeeth with VV Vinayak, as the latter delivered the much-needed blockbusters with remakes Tagore and Khaidi No 150 for Chiru.

Sujeeth though earned fame with Run Raja Run for its crisp making and throughout entertaining, had to face the heat due to Saaho’s failure. Saaho ended up as a failure for its grandeur cover on a shallow script. Well, there are some fans for the movie who call it a complicated story lost due to overhype while others call it a story struck in its own unwanted tangles.

With no official information about Sujeeth working on Lucifier remake for Chiru, there are some folks who call it just a lockdown-rumor and there is no truth in it. Well, the facts will make a way out at a later point, but for now Chiru is keen on how Acharya is shaping up.