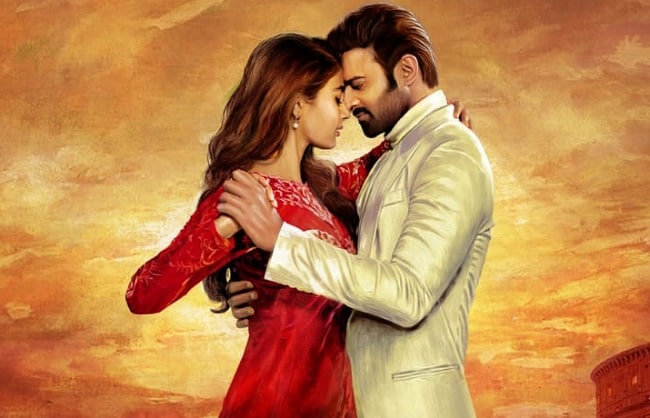 Like how it happened in the case of Saaho, Prabhas’ latest film Radhe Shyaam also followed the same pattern of not announcing the name of music director in the first look. This is because, the involvement of Bollywood biggie T-Series, who happens to be the financier of both these projects.

For Saaho, though they have roped in Shankar-Ehsaan-Loy initially, later they have acquired a song each from different composers including Tanishk Bagchi and Baadshah. And the background score is composed by Ghibran. They say that both UV Creations and director Radhakrishna want to follow a similar pattern for Radhe Shyaam as well, but here comes the twist.

Prabhas is of the thought that only big names will make a film truly big though content will be the ultimate winner. For that reason, he is looking at options like AR Rahman to come aboard, such that the whole film will get a unique packaging. But then, Rahman and T-Series are not on good terms after the legendary composer took a dig at Masakkali remix video.

We have to see if Prabhas will get to dance for the legendary composer’s tunes or they will go ahead with ‘sharing is caring’ policy by roping in various composers.