Tollywood Heroes Should Rethink On OTT! 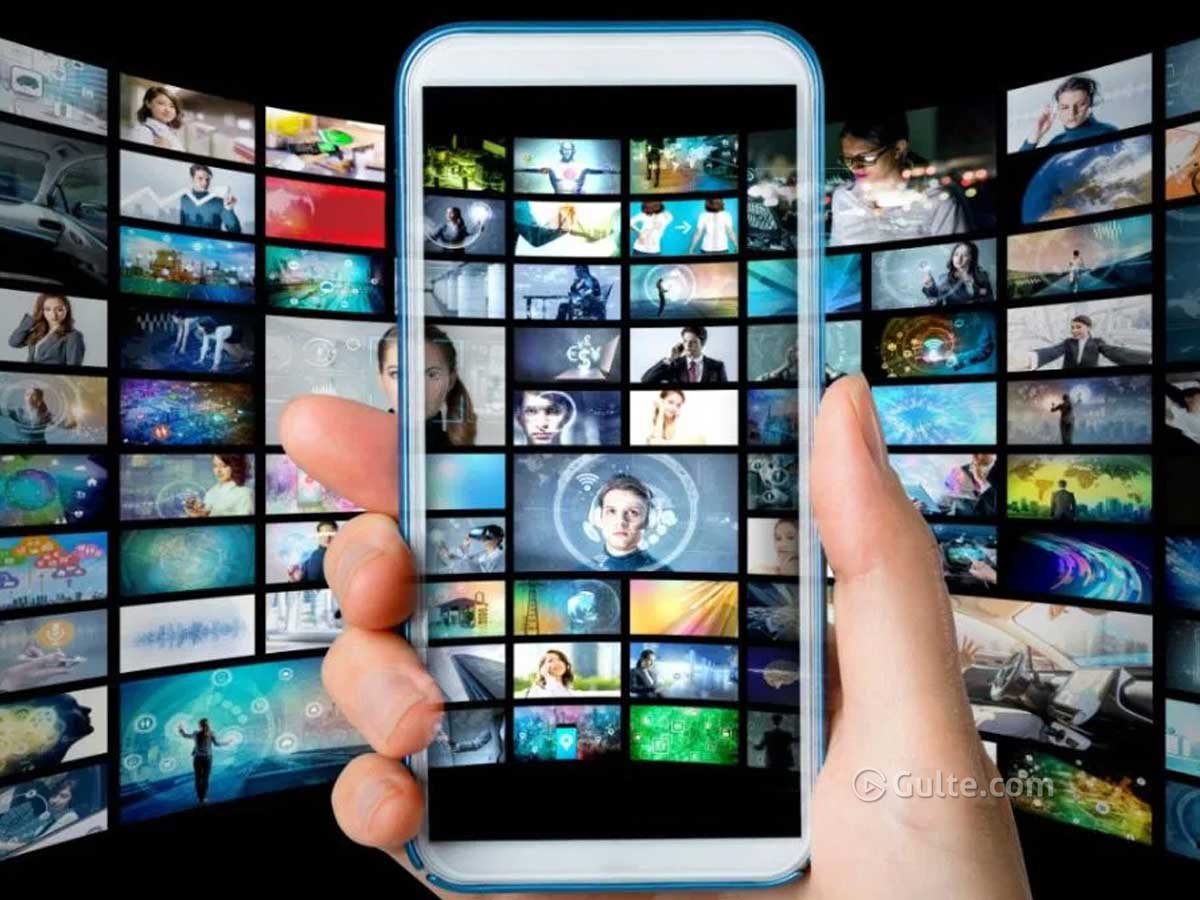 Some revelations made by certain young heroes like Megastar’s son in law Kalyaan Dhev push us into thinking what are Telugu film stars really thinking. Do they still think that ‘cinema halls’ are greater and OTT is just a cheap option? It looks so.

Kalyan Dhev revealed that he won’t do web series because people might think that he is out of films in hand, and felt that web series is always inferior to films. But with the opening of theatres not in the hindsight, what will these so called heroes to do till then? On the other hand, India is enjoying full-on foreign content and India content as well on Netflix, Amazon Prime, Hotstar and Zee5 as well.

Though some of the OTT platforms approached big heroes and directors, reports are coming that Tollywood is not open like Bollywood to do web series. While the likes of Akshay Kumar, Abhishek Bachchan and Saif Ali Khan are doing web series as well as web films, Telugu heroes are still living in the hallucination that this is an inferior thing to do.

Also, the content turning up on these OTTs is pretty times better than the films being churned out by our young heroes. Maybe it is high time our folks start to see where is the world heading rather still thinking about cutouts at theatres and milk baths by fans.