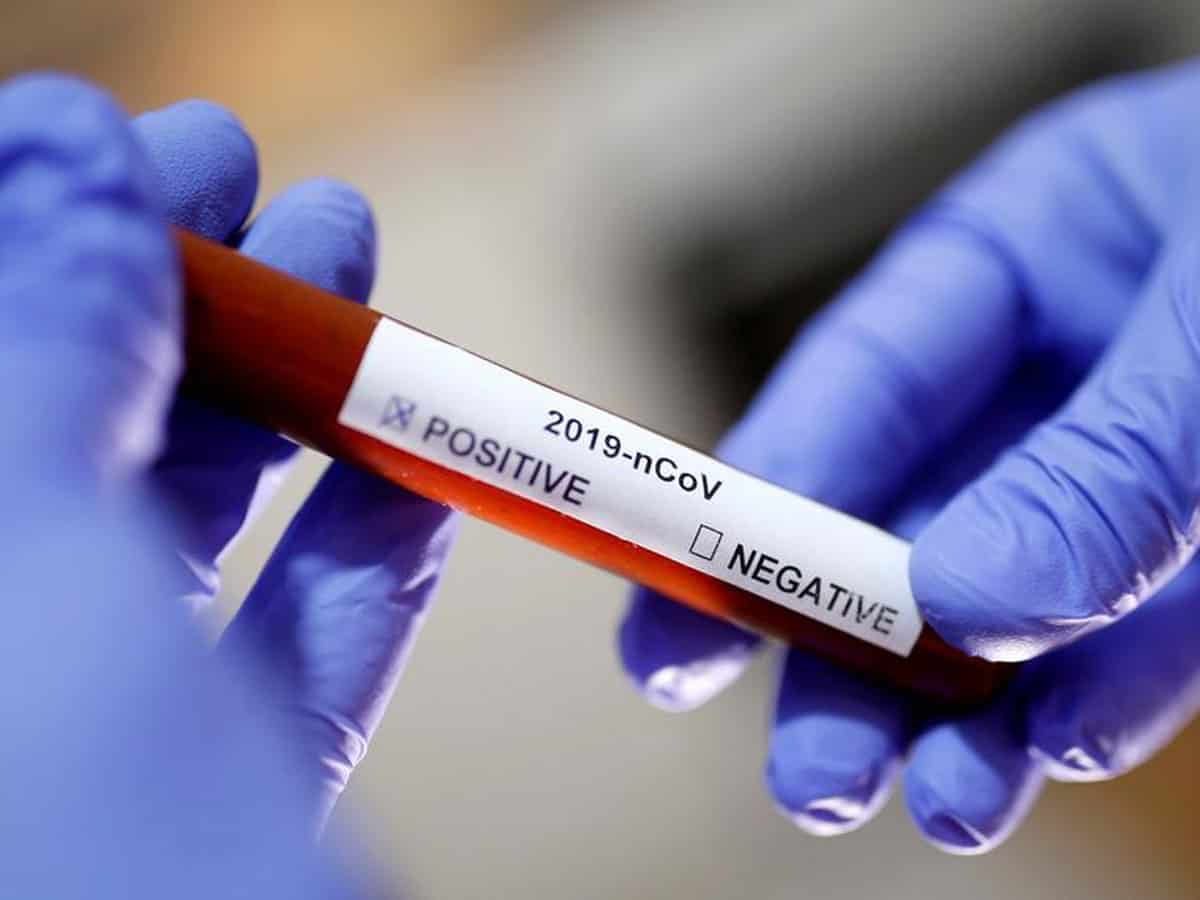 Though the fact remains the same that proper sanitisation, isolation and use of masks, satisfiers will reduce the chance of catching up Covid-19, looks like a bit of carelessness is costing the celebs huge. Apparently their secret parties where they let their guard down, are costing them heavily.

According to reports doing rounds from Film Nagar, four happening celebs are said to have caught the coronavirus and currently, they are under home quarantine. A heroine who is struggling to make her mark though she acted with some big names of the industry is the first victim if we have to believe what we heard. After attending a party, she developed symptoms including cough and sore throat. But after 10 days, her second swab test has turned out to be negative, much to her relief.

Similar another noted director who gave a couple of flops recently has attended the very same party, along with another budding hero. Both are said to have got tested positive. While the director recovered at home, the hero is back in pink of health after getting admitted in a corporate hospital. Another producer who works closely with some leading names of the industry also turned positive, but the source of his contamination is not known. He’s said to have recovered too.

With the news of these celebs coming out, others are now worried to go to parties and decided to stay home. But that’s what health officials are asking them to do from the beginning, isn’t it?