Wish All The Rich Politicians Could Do This: Koratala 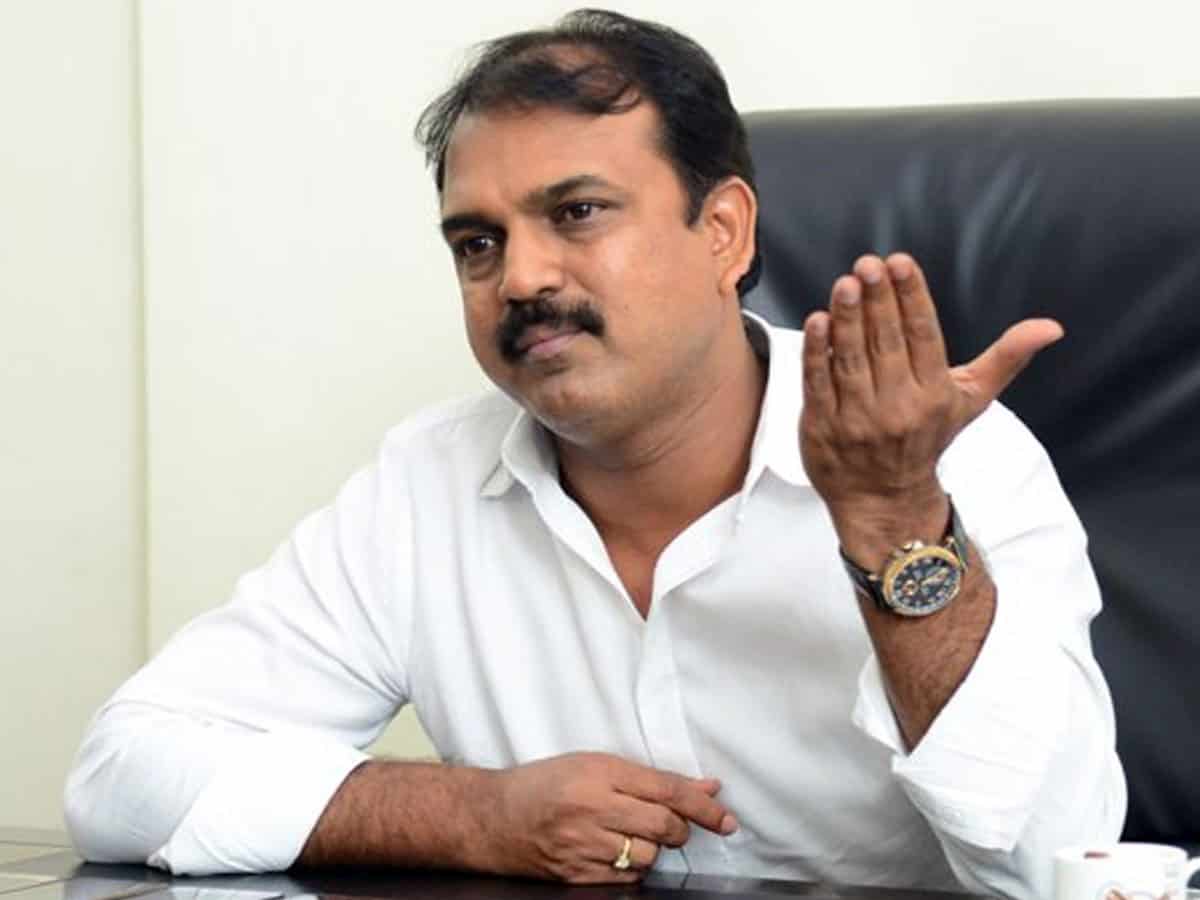 Director Koratala Siva is man of social sensibilities and that’s why he embeds a message in all his films. Last year when Hyderabadis did vote in such a low percentage, Koratala criticized everyone for being irresponsible and expressed his disappointment.

Now Koratala made a wish for all the rich politicians that is quite thought provoking. Going into details, late Arun Jailtey’s daughter Sonali Bakhshi took to Twitter and revealed that the pension amount of Jaitely is being donated to benefit Rajya Sabha Secretariat’s Group C Employees to include a welfare scheme, scholarships for kids.

The secretariat formulated ‘Shri Arun Jaitley Financial Assistance for Group C Employees’ scheme after Sonali Bakshi urged Venkaiah Naidu in a letter last year to utilize the family pension for the benefit of small employees of the secretariat, the institution which Arun served for almost two decades.

In India, a majority of the politicians are highly rich and they get even richer with each year passing. If they do at least this small donation, probably a small percent of people and their kids can get better welfare and education.