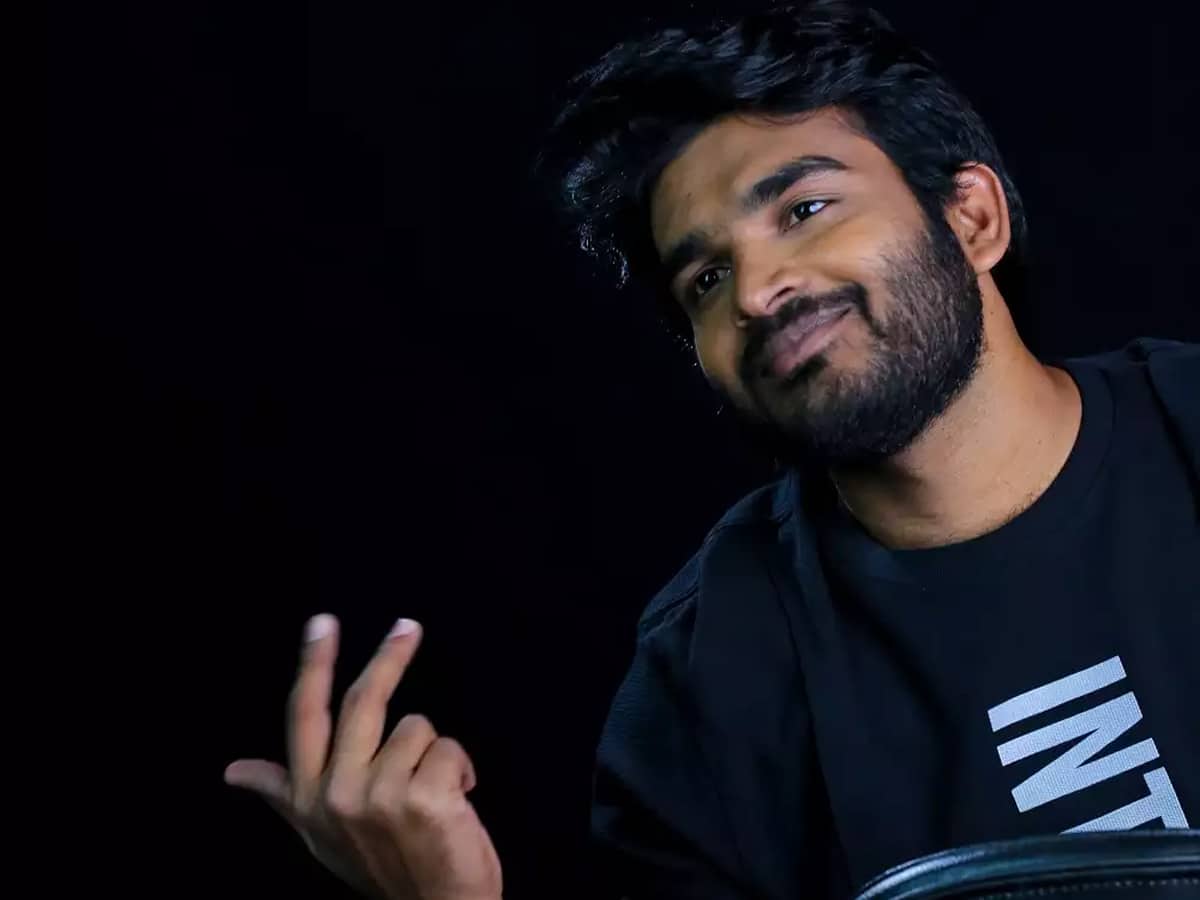 Well, scoring a hit with a debut film is easy sometimes but living up to that hit talk is something that was made possible only by a few heroes and directors. Currently, the talk is about young hero Kiran Abbavaram whose latest film “Sebastian PC” has flopped big time at the box office.

While the content of the film is to be blamed for the flop show, many critics are wondering if this hero is unnecessarily going into the mass way to make it big on the silver screen at a rapid pace.

Even his film SR Kalyanamandapam is an above-average film but the too-many elevation shots in the film have bored many. Usually, such elevation shots don’t work with newcomers and heroes who haven’t achieved super stardom.

Once people accept that stardom, these elevation shots would work out. But it looks like Kiran is a huge fan of such elevation shots and focusing on such stuff most of the time.

No doubt, this hero has 3-4 films in the pipeline with big banners like Geetha Arts and Mythri Movie Makers rolling them. But the problem is that, if he continues to do a Pawan Kalyan like stuff, then he might end up like another Raj Tarun and other young heroes who wanted to become big mass heroes and lost their game.