OTT: Top Watch In Second Half Of July 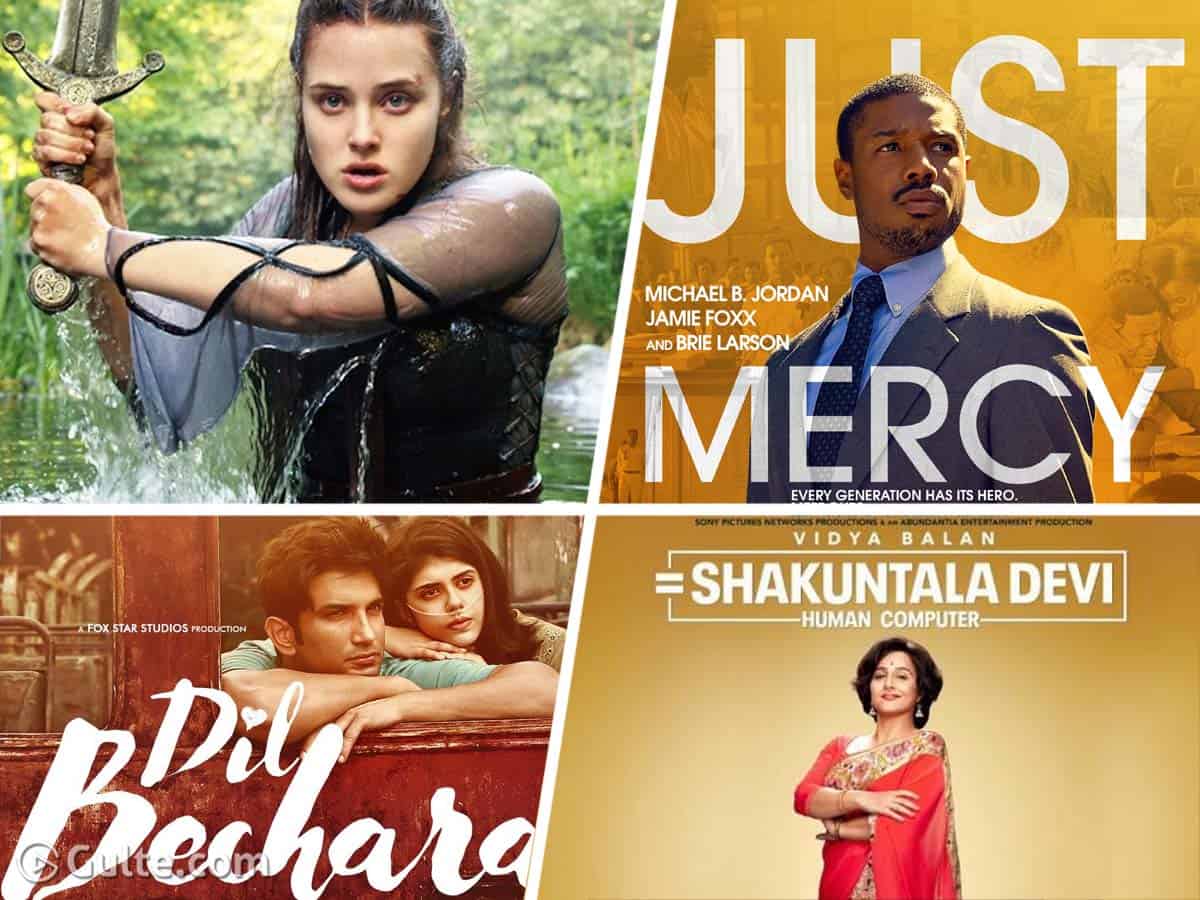 First half of July is already over. The second half is going to be a lot more interesting with some really amazing series and films which are going to stream on digital platforms. If you are someone who is looking for.

Cursed (Netflix): This series has Katherine Langford, the leading star of 13 Reasons Why plays the protagonist in this series. This is a show which is based on books. Armed with mysterious powers and a legendary sword, young rebel Nimue, the lead character joins forces with charming mercenary Arthur on a mission to save her people. Besides Langford, the series has Devon Terrell and Gustaf Skarsgård. It will stream on Netflix from July 17.

Just Mercy (Netflix): Michael B Jordan doesn’t need any kind of introduction. His name is nothing less than a brand. This series is all about a black lawyer called Bryan Stevenson (Jordan) defending a wrongly convicted Walter McMillan (Jamie Fox). This series is definitely something more than just another court drama underlining the racist oppression in America. This series will stream from July 21.

Dil Bechara (Disney+Hostar): This film is quite a special one. Why? Because it is Sushant Singh Rajput’s last film, which stars Sanjana Sanghi and Saif Ali Khan in significant roles. Directed by Mukesh Chhabra, the film has music by AR Rehman. This film was stuck at the production limbo for almost a year after which it finally got picked up by Disney+Hotstar. This film is an official Hindi remake of Hollywood film Fault in Our Stars. The film will stream from July 24.

Shakuntala Devi (Amazon Prime): This film is a biopic on Shakuntala Devi, whoc was also known as ‘human computer’. The film stars Vidya Balan, Jisshu Sengupta, Sanya Malhotra, Amit Sadh and others in lead roles. The film is directed by Anu Menon and will stream on Amazon Prime Video from July 31. The trailer is already out and is a super hit.