After Baahubali, The Trend Continues.. 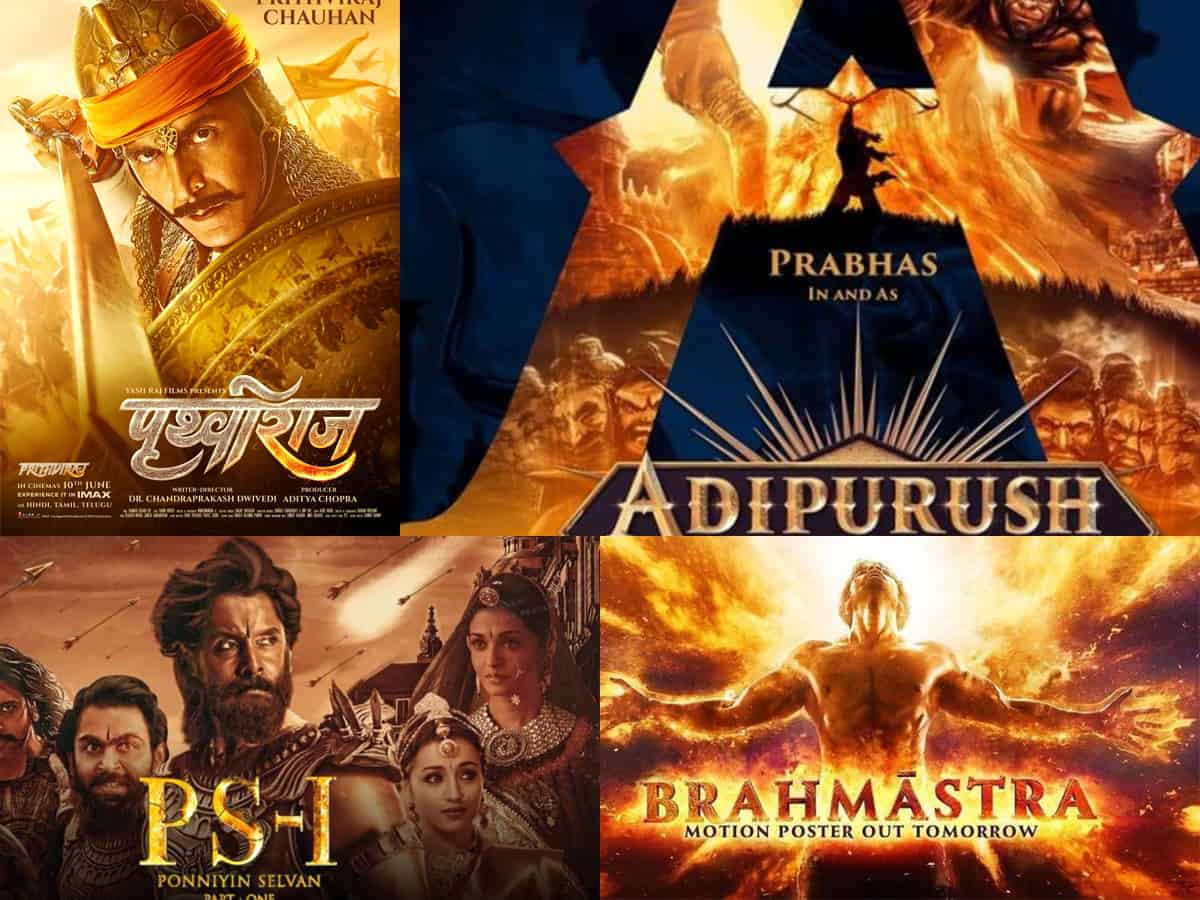 The most successful films in the world are either super hero flicks or fantasy movies. We all know how Marvel Studios come up with super hero films in The Marvel Cinematic Universe and collect huge money at the box office.

Of late, Indian Cinema is also following the same formula. It looks like our Indian filmmakers have realized that larger-than-life fantasy epics will have a universal appeal and are trying to come up with such films.

The success of the Baahubali franchise paved a path for the Desi filmmakers to come up with socio-fantasy and mythological films. Thus, we are witnessing the making of films like Brahmastra, Ponniyin Selvan, Adipurush, and Prithviraj.

Thus, our Indian producers and directors are aiming to beat Hollywood in their homeland by making mythological films in the coming days.

It has to be seen if our Indian epics manage to grab the attention of Hollywood audiences and make a mark at the global level.