What Is Shruti Haasan’s Role In Salaar? 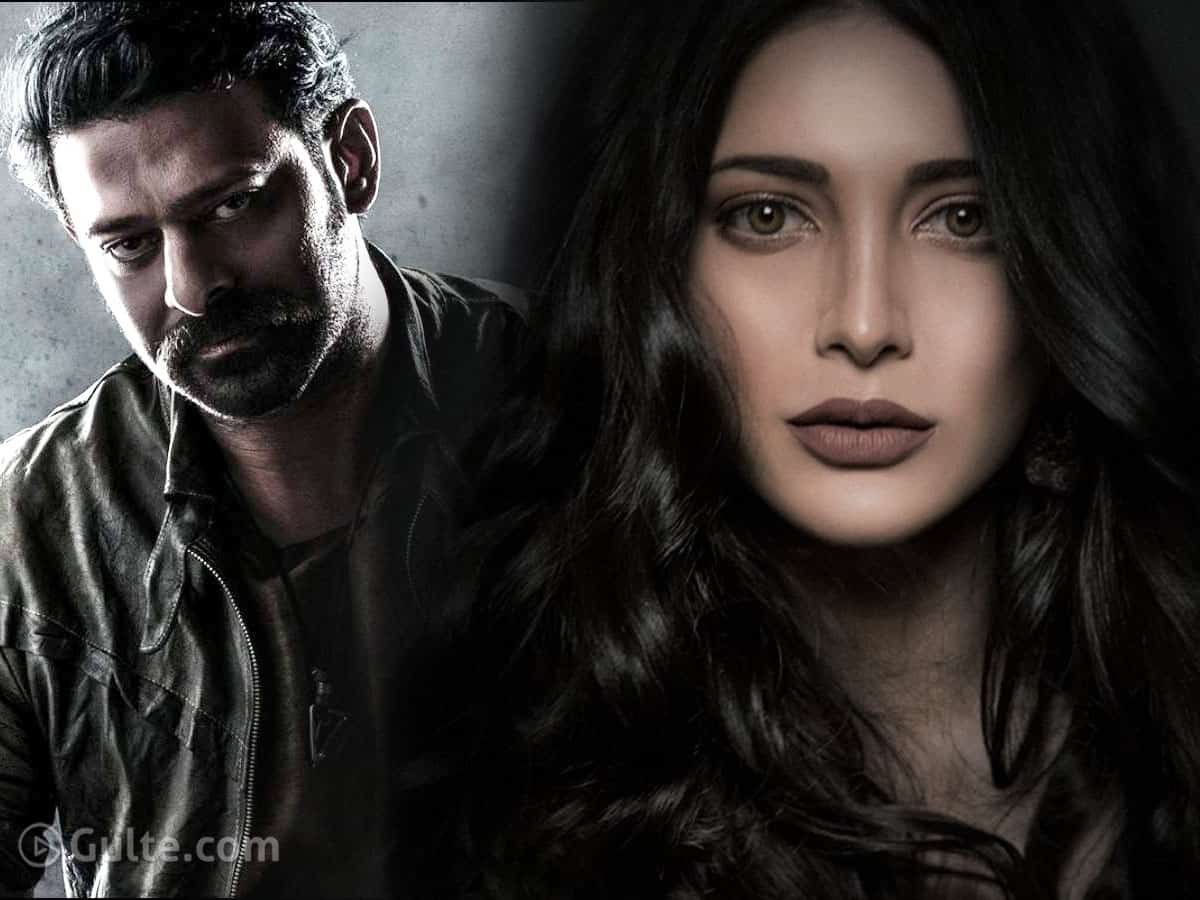 In the lines of KGF, director Prashant Neel’s next with Prabhas, which is titled “Salaar” will also feature loads of action, mafia and some high octane political sequences. And here comes an interesting update on Shruti Haasan’s character in the movie as she plays the one and only leading lady of the film.

They say that Shruti will be seen in the role of a journalist who actually tries to dig up the life of the hero, and then falls for him, and eventually becomes his partner in crime. Reports from unit members of Salaar are indicating that the role of heroine will be very long in Salaar and she gets to do some stunts also. We have to say that this is such a meaty role for her because after the audience forgot her a long time ago, this is like a big comeback movie for the once super starlet.

Already some parts of Salaar were shot in AP and Karnataka earlier, and the shooting might resume once KGF 2 releases as the director are currently busy with the release-works of the Yash starrer. Meanwhile, Prabhas also got busy with Radhe Shyam release, and he will be joining the sets of movies like Project K and Maruthi’s Raja Deluxe soon, while Spirit shooting is yet to take off.