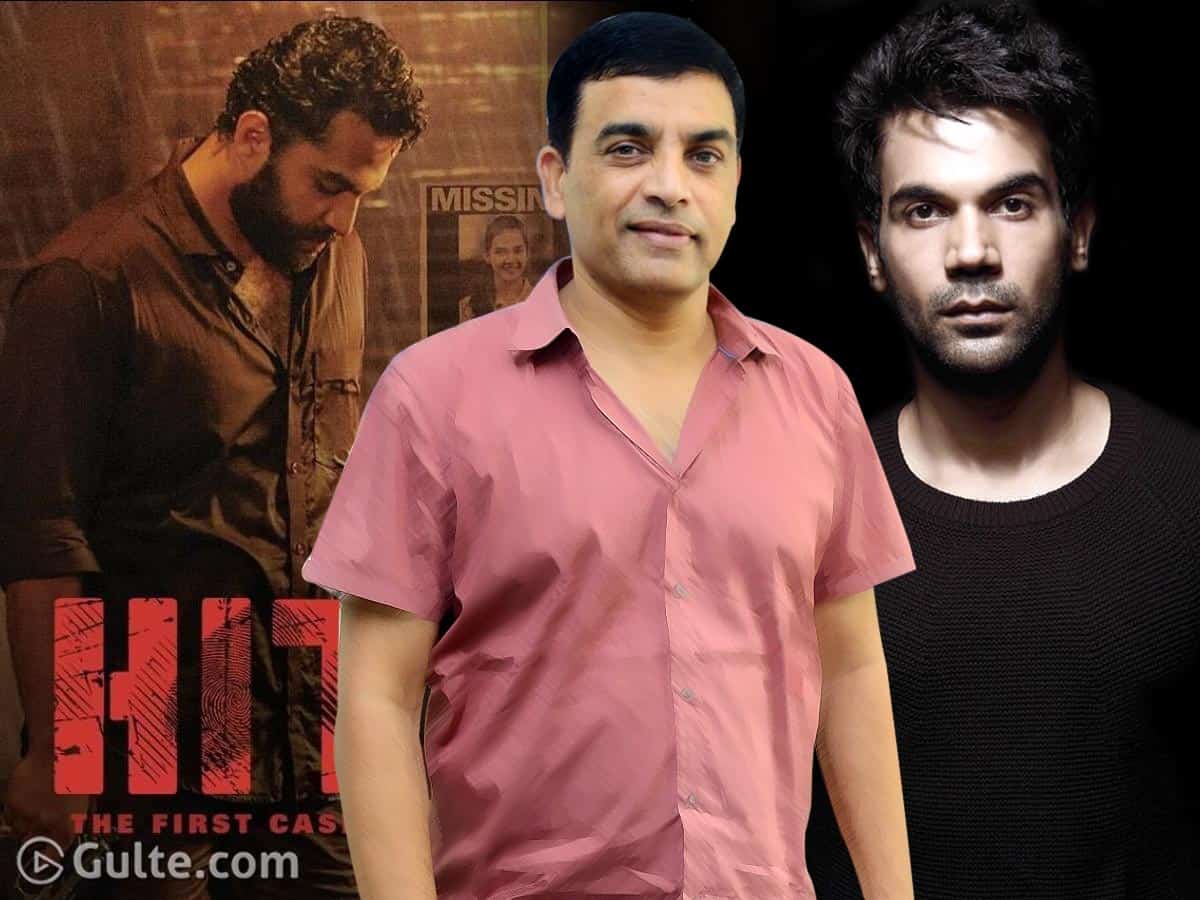 Coming from distribution background, Dil Raju went onto become a successful Telugu producer. While Raju was very choosy about the scripts for his production ventures, he was also very particular about the casting. He has developed the knack of materialising a good story with good combination and that’s how he bagged success.

In an industry dominated by the likes of Allu Aravind, Suresh Babu, MS Raju aka Sankranthi Raju (he was a happening producer when Dil Raju just started out as producer), Shyam Prasad Reddy and several others, Dil Raju managed to cement his position. However, Raju has slowly fallen into the business of movies. Gradually, his choice of scripts and combinations did come as surprise. Yet, Raju is still strong in business with a strong grip over the distribution network.

Of all his skills, Raju’s selling skills stood out. Dil Raju’s skills of selling his films and its rights are always a lesson to his peers in the industry. Not just about bagging fancy prices, but he is also good at closing deals at the earliest. The latest is the Hindi remake of Hit.

Raju, who has set his eyes on Bollywood, of late is making his debut into the Hindi cinema with the Hindi remake of Jersey. He is also planning to introduce Jhanvi Kapoor in Telugu and even partnered with Boney Kapoor for the Telugu remake of Pink – Vakeel Saab. Amidst this, Raju has slowly developed and expanded his Bollywood network.

For Hit’s Hindi remake, Raju has rebranded and came up with new production house Dil Raju Productions and thus he is positioning his name. He has also collaborated with Hindi co-producer Kuldeep Rathore.

Although Hit bagged mixed to positive reviews, the film did well at the Box Office given that the film was shot on a decent budget with Vishwak Sen as the cast. Usually, for a Hindi remake to happen, star-studded and high-budget flicks would be the top priority. Non-starrer regional films should bag phenomenal success and should get unanimous positive reviews to get remade into Hindi. Whereas ‘Hit’ defied all this but yet it manages to have a remake into Hindi with Rajkumar Rao as the protagonist.

Now, many in Tollywood are praising Dil Raju’s selling skills and his salability of scripts. With Hit’s Hindi remake, Raju certainly proved that he has good business sense.