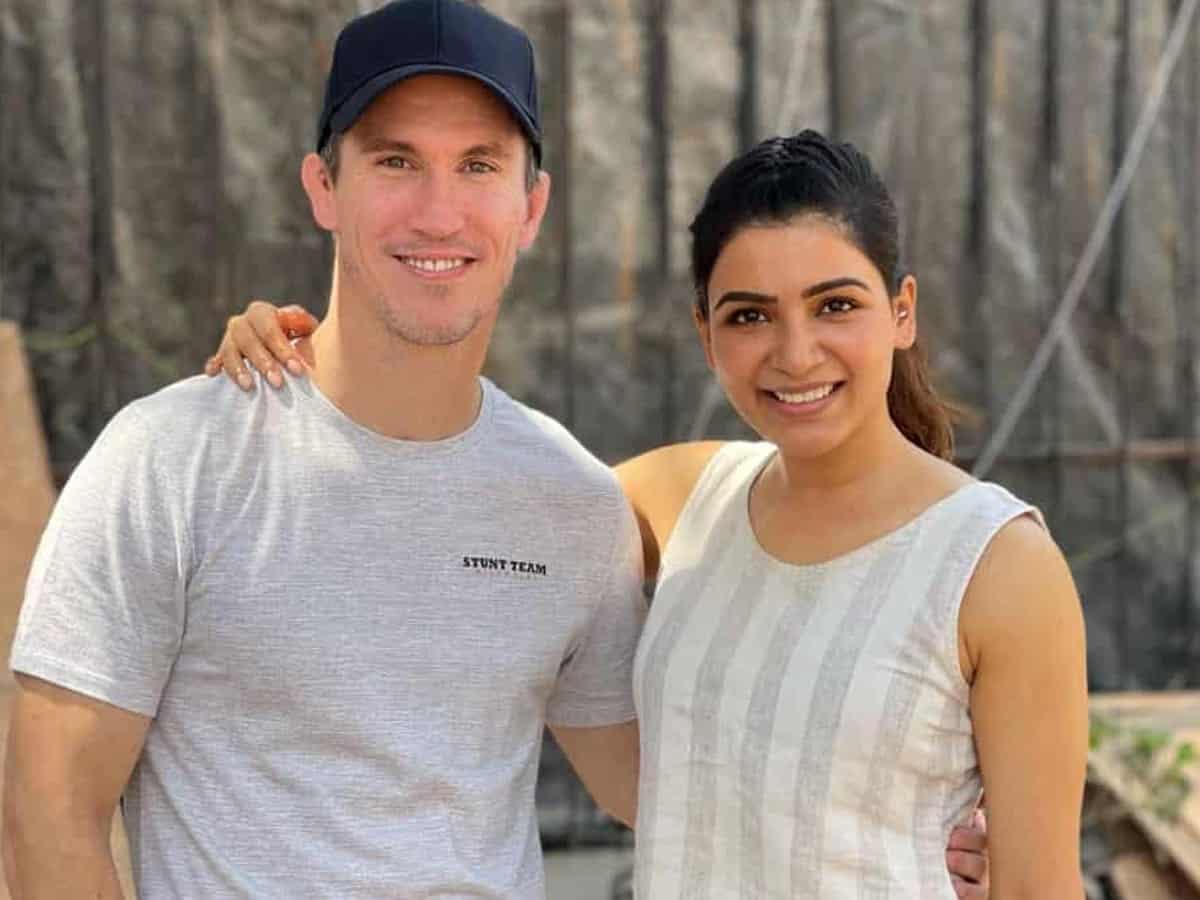 Samantha is now gearing up for some phenomenal action sequences in her forthcoming thriller Yashoda. Noted Hollywood Stunt master Yannick Ben has come onboard to choreograph the Samantha’s stunts in the multilingual film.

With a promising cast and crew, the engaging thriller is announced to release in Telugu, Tamil, Malayalam, Hindi & Kannada. Sivalenka Krishna Prasad is producing ‘Yashoda’ on an uncompromised budget and production values under Sridevi Movies.