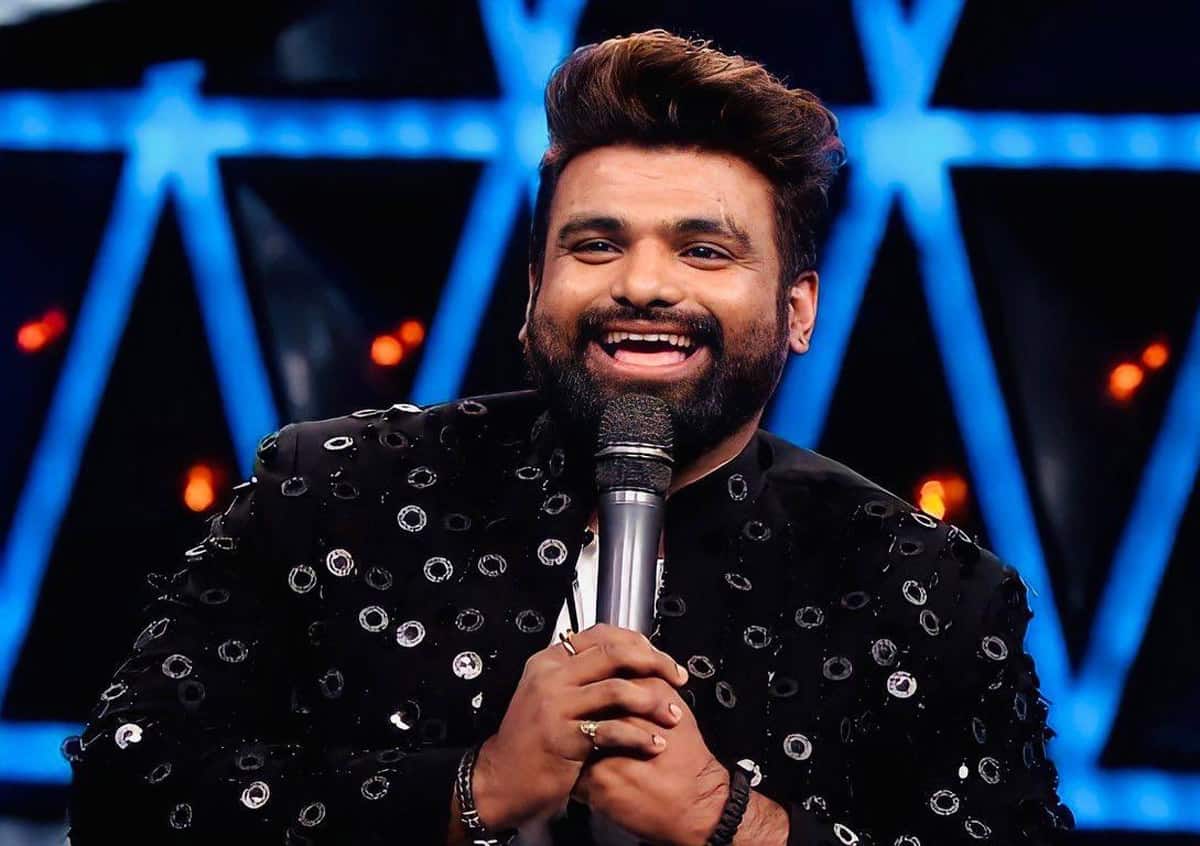 Bigg Boss Non-Stop is the new reality show, streaming on Disney+ Hotstar. The OTT version of the popular reality show has come to an end of the third week. Nagarjuna Akkineni, the show’s host will officially confirm the eviction tomorrow in the weekend episode. However, the sources say that RJ Chaitu is eliminated in the third week.

RJ Chaitu is consistently performing well in all the tasks and his attitude is also positive towards the other housemates. He put his best in the captaincy task and bagged the captain badge.

It looks like his equation with Akhil, Tejaswi and a few other inmates could be the reason for his eviction from the reality show.

An official confirmation of the same will be out tomorrow evening.