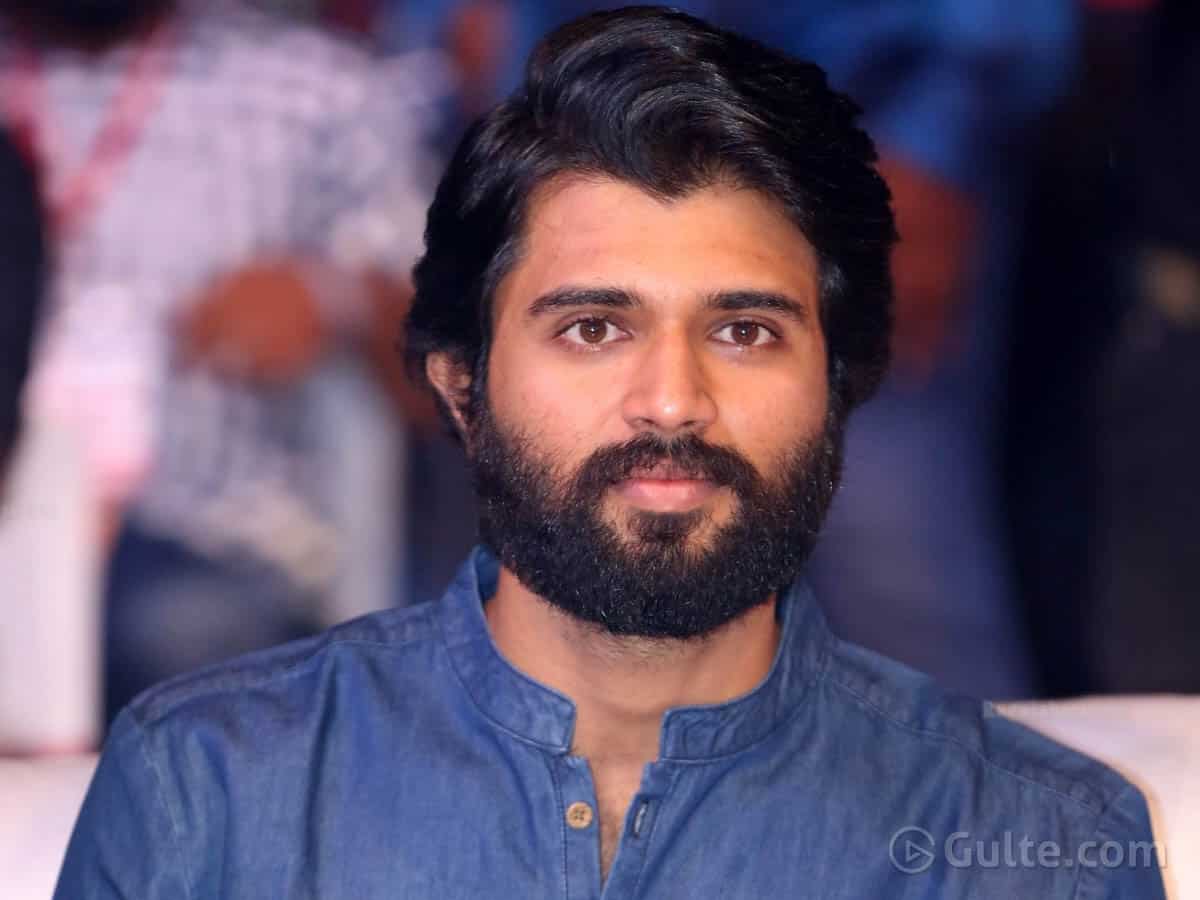 It has been more than two years since we last saw Vijay Deverakonda on the big screen. His last outing was the 2020 release World Famous Lover. After that, he has been working only on one film, Liger.

Directed by Puri Jagannath, Liger is a pan-India film that was in production for almost two years. The shooting was wrapped up recently and the post-production works are going on right now. It is slated for August release. Bollywood beauty Ananya Panday plays the female lead in it. Charmme Kaur and Karan Johar are jointly bankrolling this high budget action thriller.

Vijay is also doing with next film with Puri Jagannath. This is Puri’s dream project Janaganamana, which he initially wanted to do with Superstar Mahesh Babu.

Apart from this project, Vijay has no other film in hand as of now. It is being heard that he will work with Shiva Nirvana on a romantic drama but there is no official announcement about it yet.

If the latest grapevine is anything to go by, Vijay may team up with Trivikram soon. Apparently, Vijay is not accepting any offer right now by saying that he is packed with a huge lineup. It is heard that there are projects with Trivikram and Sukumar in this lineup.

Both the star directors are currently busy with their respective projects. So, it has to be seen when they get time to work with Vijay. It has to be also seen if the actor waits for those directors or will proceed to work with some other directors in the meantime.