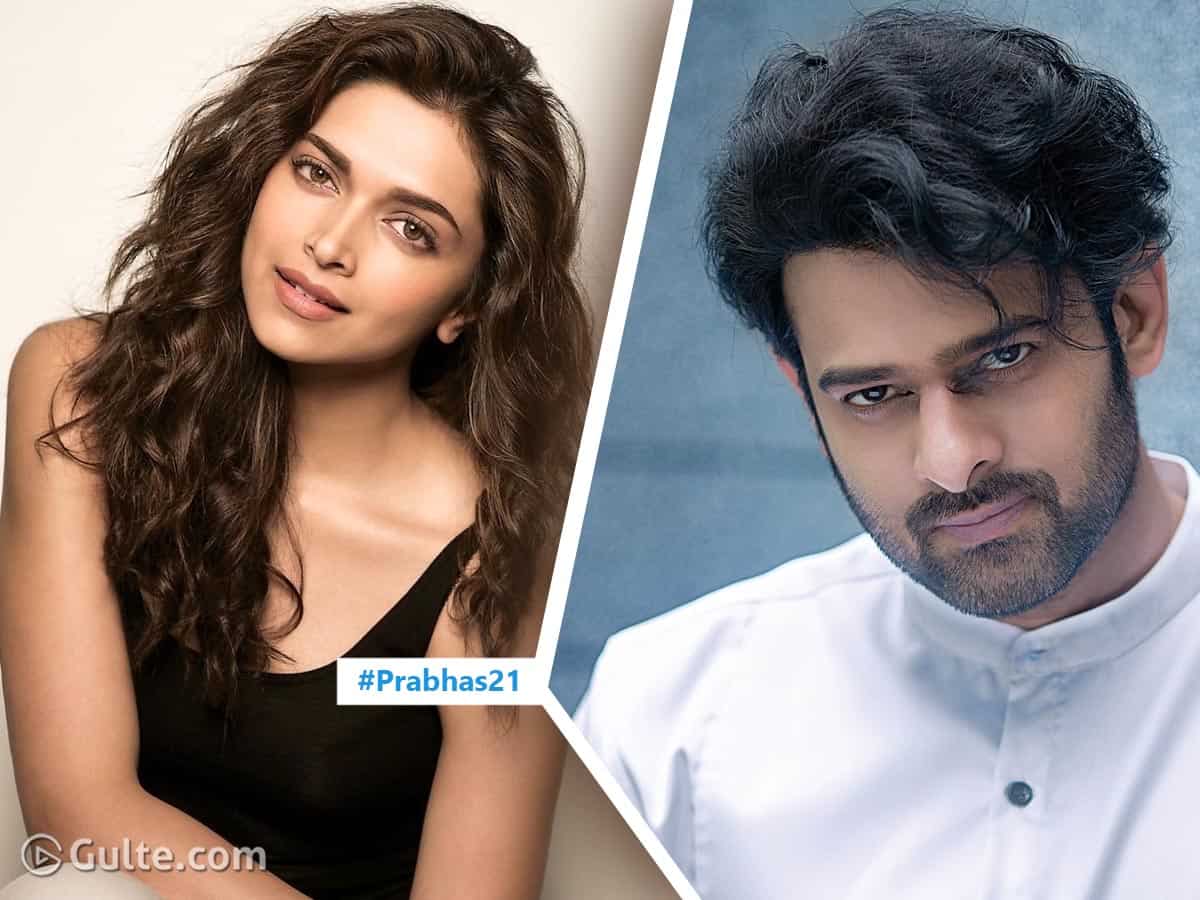 Of course, despite many rumours doing rounds about the possible heroine of #Prabhas21 being directed Nag Ashwin, the news first came upon a Hollywood portal and later the director of the film confirmed the same. They have got Bollywood siren Deepika Padukone as the leading lady of the movie.

Reacting on Hollywood portal Variety’s story, Deepika Padukone tweeted that the film is not titled “Prabhas21”. However, everyone on earth knows that Prabhas21 is just a hashtag attached to the film for convenience but not the actual title. But then, Deepika reacting to such statement on a Hollywood portal hasn’t gone well with fans of Prabhas. They are trolling her big time now, saying how come she will clarity a Hollywood portal about the title of the film this way, if not she is insecure.

Since yesterday, fans are worried that Deepika might show many more tantrums in the days to come as there are instances where she hasn’t promoted some films well as she felt that hero has more screen space than her. They say that maybe Ashwini Dutt should have used those crores of remuneration to get someone who is not so egoistic.

But anyway, director Nag Ashwin and producer Ashwini Dutt are elated with the response they have got after announcing Deepika’s name.