The Game Is Changing For Star Heroines of Tollywood 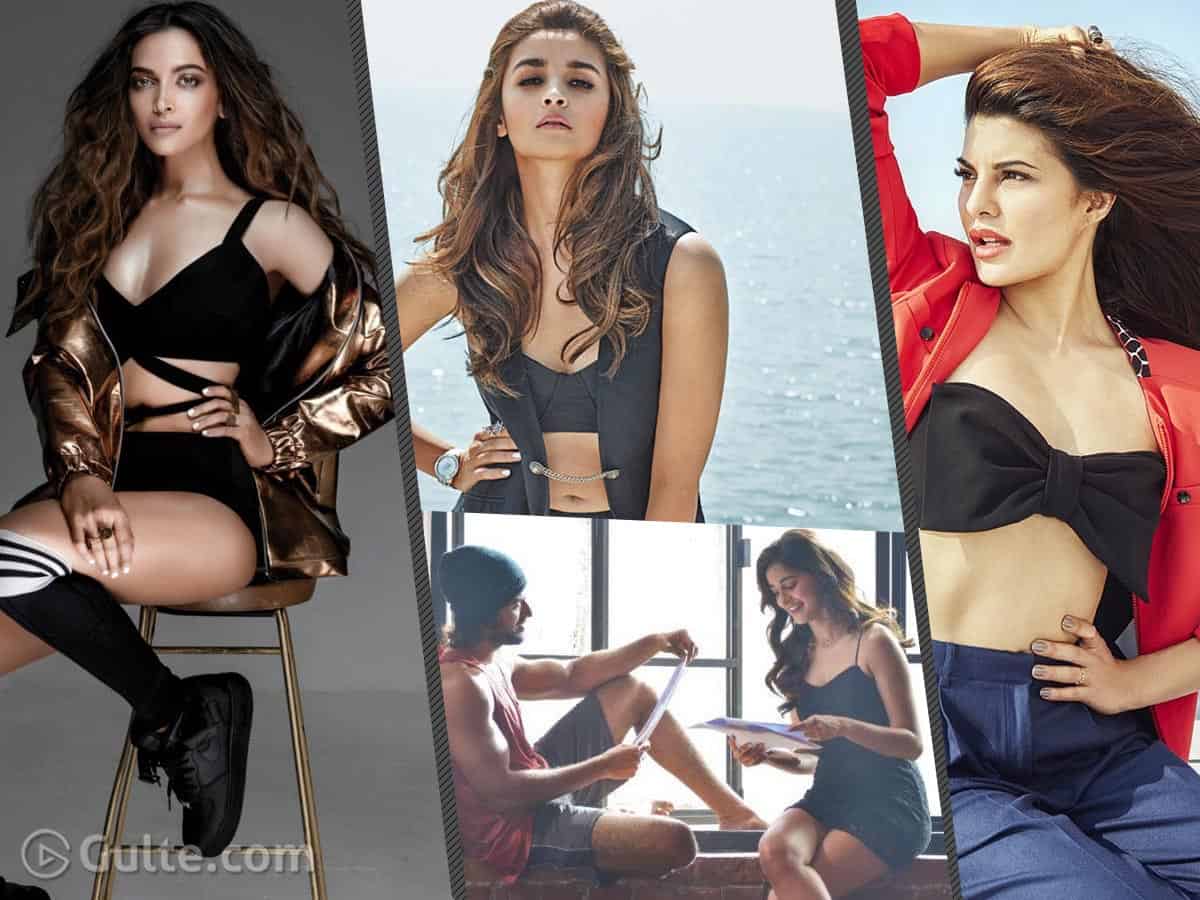 With the announcement of Deepika Padukone as the leading lady of #Prabhas21, the message is clear and loud that from now on Tollywood will be pulling star heroines from B-town to make their big projects truly pan-India. That will fetch the film a huge business in northern states quite effortlessly.

And then, we have other b-town hotties like Alia Bhatt, Ananya Panday and Jacqueline Fernandez doing their Telugu debuts soon with Rajamouli’s RRR, Puri Jagan’s Fighter and Pawan Kalyan – Krish movie respectively. If Bollywood’s big starlets, medium-range starlets and new star kids are making inroads this way into Tollywood, what is the situation of the set of star heroines we have already is the question now.

Either the present-day Telugu star heroines should craft their craze in such a way that their presence will stun Bollywood audiences as well or they should try their luck in direct Hindi films as well. Because, if they keep on sticking only to Telugu movies, then they might not bag films of big Telugu stars eventually.

Like how Pooja Hegde and Kiara Advani are balancing both industries, in the coming days there might be the incoming of many such starlets. Surely that will change the game of Telugu star heroines and they have to make their moves wisely from now on.