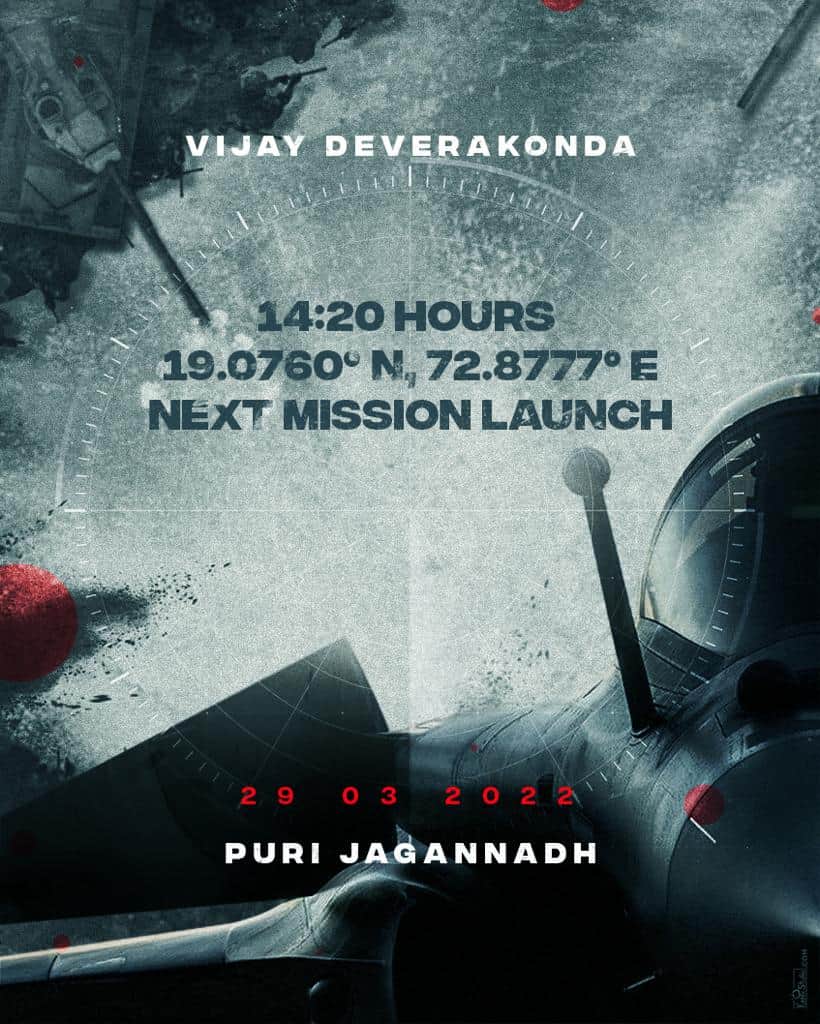 A while ago, a teaser poster of dashing director Puri Jagan’s next was released, announcing that an announcement regarding his next venture with sensational hero Vijay Devarakonda will be out tomorrow. And then, the director gave some work for film enthusiasts as he shared a code on the poster. Here’s what it is.

Mentioning a time code and geographic coordinates, Puri Jagan announced that at that particular time and place his next mission will be launched. The soon the poster came out, people started doing a viral search about the coordinates.

For the unknown, the coordinates 19.0760 N 72.8777 E refer to the latitude and longitude of Mumbai city. Those who found it are getting elated now anyway.

On the other hand, by throwing this coordinate, Puri Jagan is indirectly hinting that his next film will be Mumbai centric, will be a Bollywood movie only (they may dub and call it Pan-India movie anyway), and will be produced from the heart of Bollywood only.

Looks like even before the release of “Liger”, Puri has shifted his total base to Hindi industry, all thanks to Karan Johar anyway.