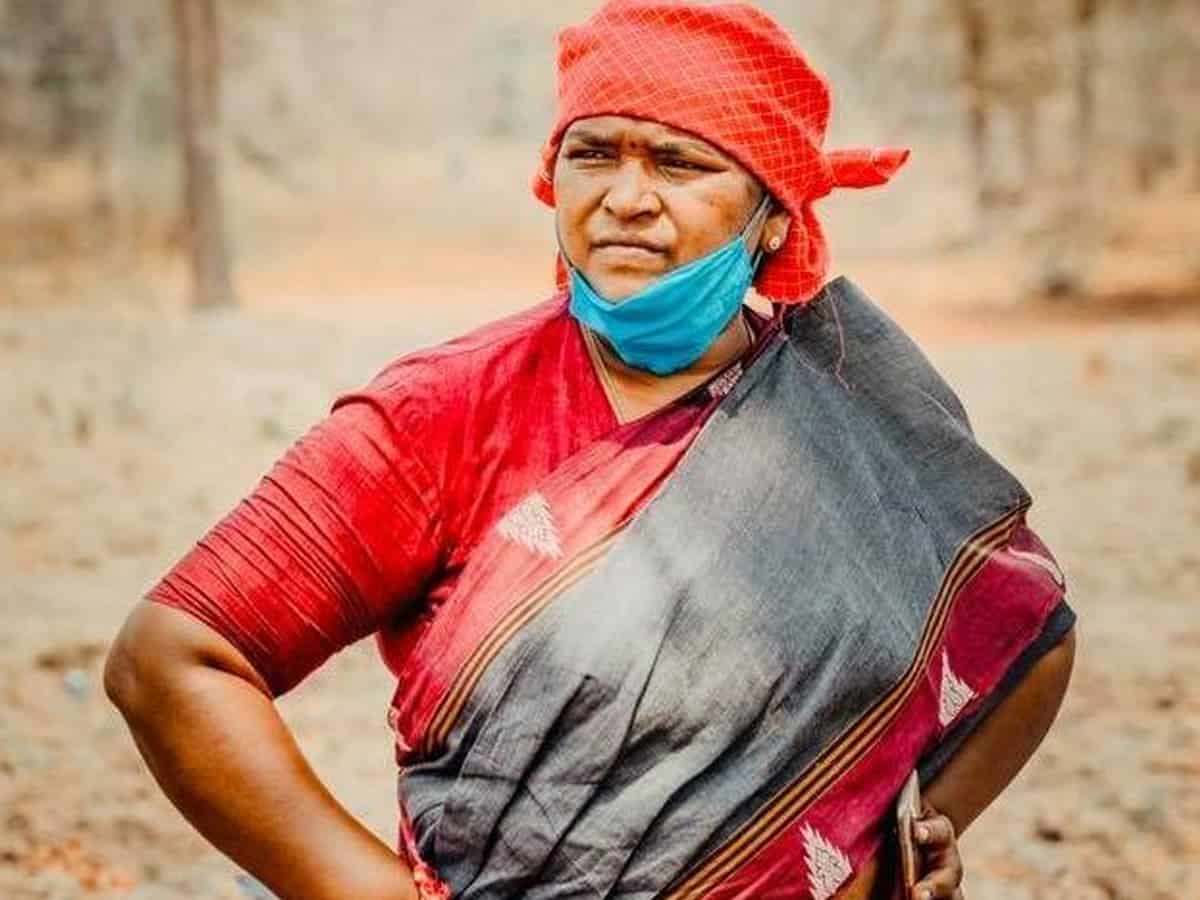 Congress MLA Seethakka who watched director SS Rajamouli’s ‘RRR’ placed a new demand that the film should be tax free. Seethakka also took a swipe at the film ‘The Kashmir Files’ which was made tax free by many state governments and a few of them declared a holiday to watch the film.

Taking to her Twitter Seethakka wrote, films like ‘The Kashmir Files’ divide India while films like ‘RRR’ unite India. She then pitched that ‘RRR’ film should be made tax free by all the states. Seethakka went on to congratulate director Rajamouli, heroes Ram Charan and Jr NTR for their outstanding performances.

‘The Kashmir Files’ was directed by Vivek Agnihotri and was based on the 1990 militancy in Kashmir region. The film met with rave reviews but was heavily criticised by the Kashmiri Pandits.

Meanwhile, ‘RRR’ had a sensational first weekend worldwide. The film collected close to $10 million in the USA and in the Telugu states, the film’s recovery rate is over 70 percent. That’s a great feat to post staggering numbers in just the first weekend and ‘RRR’ is likely to break even effortlessly during the second weekend.