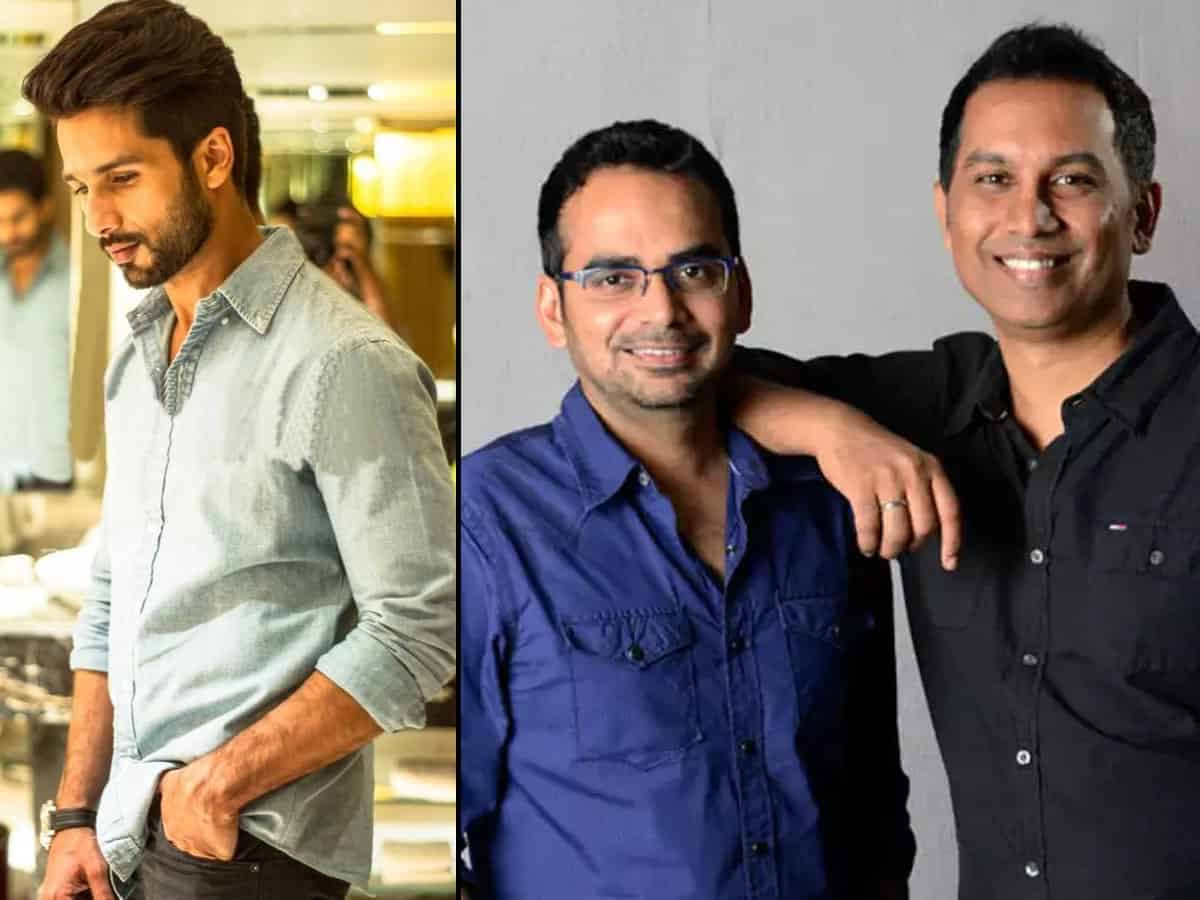 Many know Raj and DK, popular filmmakers in Bollywood just as someone who are making some really amazing projects in Bollywood. But, did you know that they are two Telugu speaking people?

Raj Nidimoru and Krishna DK are two Telugu speaking people who we are really proud of for their works. These directors have made D for Dopidi in Telugu. Also, their Bollywood projects like Shor in the City, Go Goa Gone, Happy Ending, A Gentleman, Stree and some other projects as well.

Well, The Family Man, which has received some amazing rave reviews from all over is also made by them. It has Sundeep Kishan play an Army Major. They are super excited to have Samantha on board for The Family Man 2.

As per a source close to the development, discussions between Shahid and Raj-DK are said to be going on and the former has shown keen interest in the web series. This project is still in the preliminary stage right now and the pandemic has thrown things too far and the work has come to a standstill everywhere. So soon, once things fall back to normalcy, the makers will confirm the project.