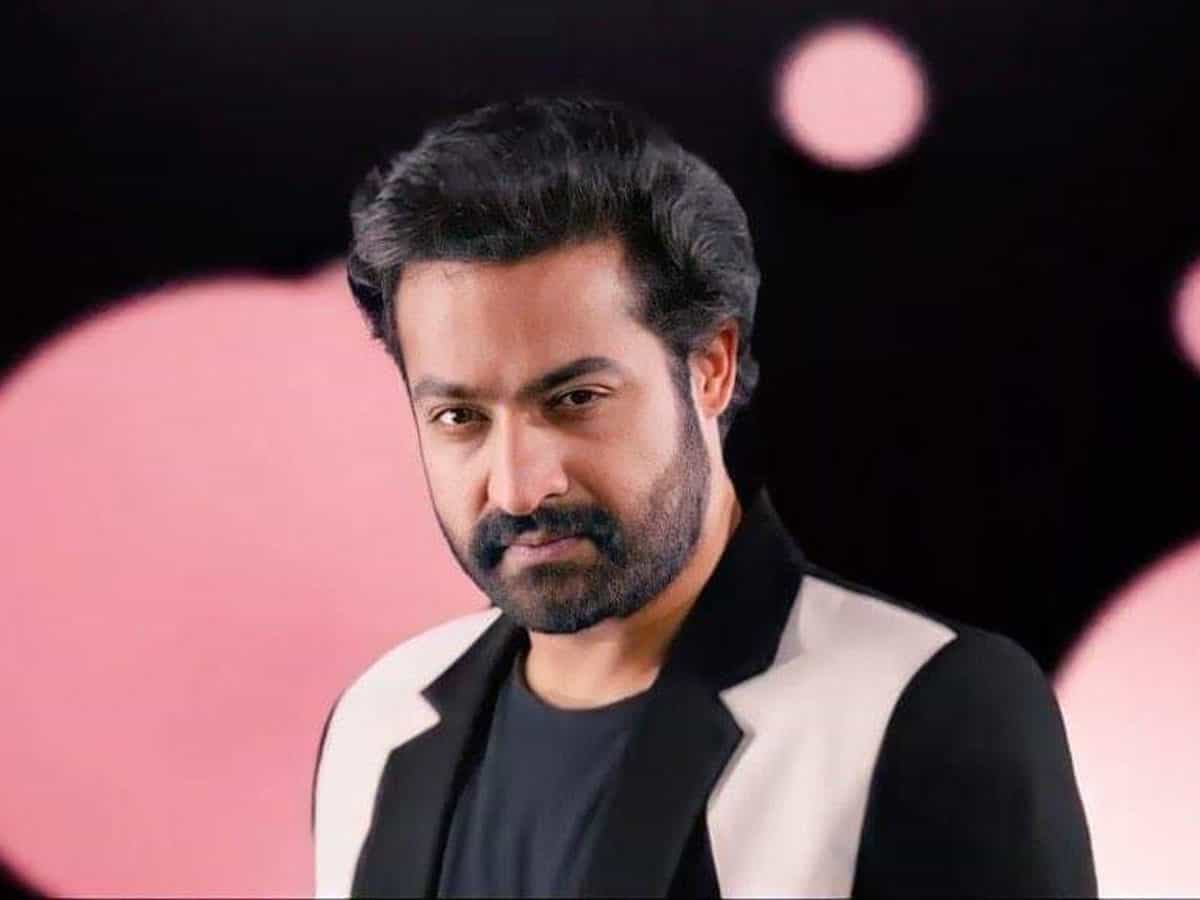 Usually, some directors focus on giving hefty makeovers to actors and stars, while few focus less on the style change but actually work upon the body language and characterization of the hero. Ace director Koratala Siva belongs to the second category and it looks like he has set up a mega goal for Jr NTR now.

Right now, the whole of India is dancing to the charms of Bheem from RRR as Jr NTR mesmerised with his brilliant performance as an innocent yet super strong man who fights for his tribe.

And the whole of India will be looking forward to his next film, which is being directed by Koratala, and this has to be something that is bigger and better than RRR in terms of NTR’s role.

Reports are coming that Koratala Siva is going to completely change Bheem, unwind the image he is having so far, and unlock an unseen side.

Like how he presented NTR in a fashionable yet sensible avatar in Janata Garage, the director is going to bring another makeover to him now. They say that he worked out a couple of ideas and Tarak is said to have liked them immensely.