John Wants To Fight For Nation, But Insults Telugu? 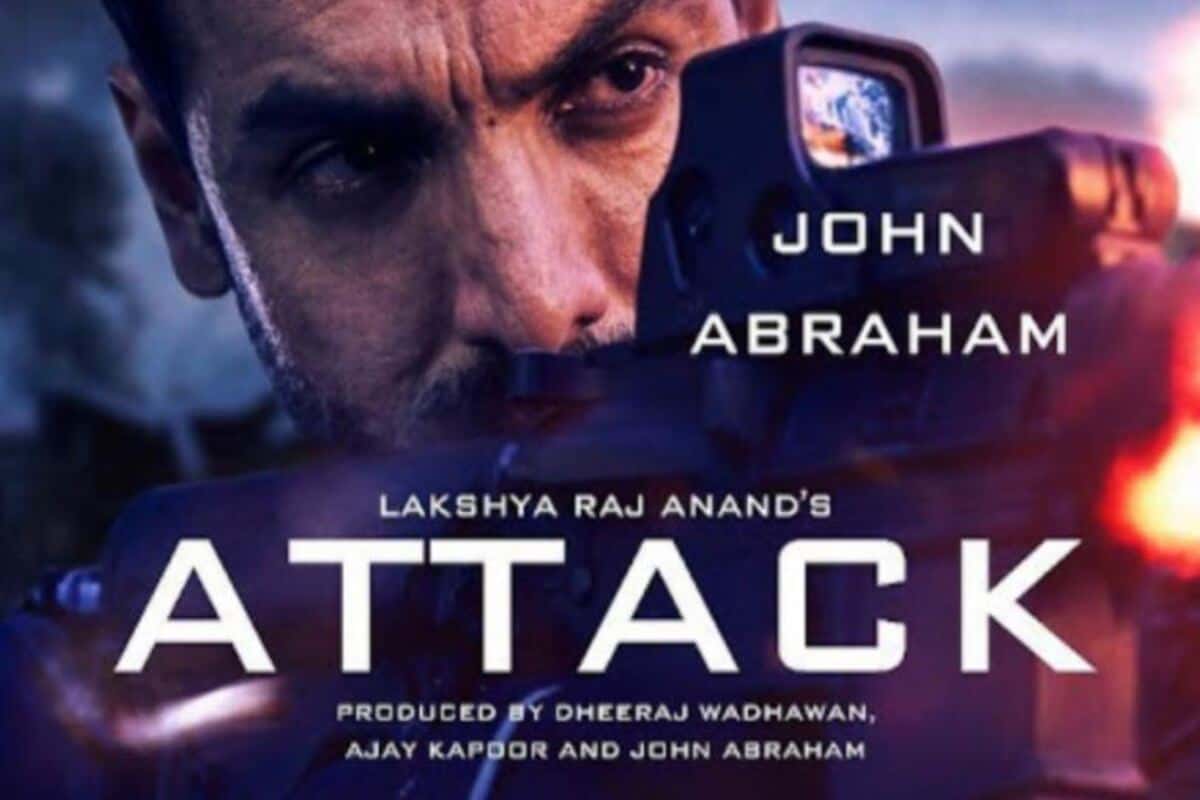 These are most insecure heroes/film actors we ever witnessed and it looks like John Abraham has already joined the list.

At a time when a dubbed Telugu movie like RRR reaping it big at the Bollywood box office, this macho hero other day stated that he will never act in regional films like Telugu movies, and won’t do second fiddle in those movies.

This Friday, we have John’s “Attack” movie releasing in theatres and the caption of the movie says that John is ready to fight for the nation.

When this actor can’t even acknowledge the greatness of Telugu films that are right now riveting big in the country and dares to call them regional films, how come he will fight for the nation, even though it’s a character in a movie.

Many are feeling that actors like John Abraham, who never grow beyond their muscles, actually make fools of the audience, saying that they are fighting for the nation when their intentions are pretty local.

Of course, these comments of John are not being taken seriously by anyone because everyone knows the fact that he is looking forward to rake up controversy such that his film “Attack” will get some attention amidst the RRR tsunami. If the film is good or appealing like a ‘The Kashmir Files’ even if the content is controversial, then surely it will work.