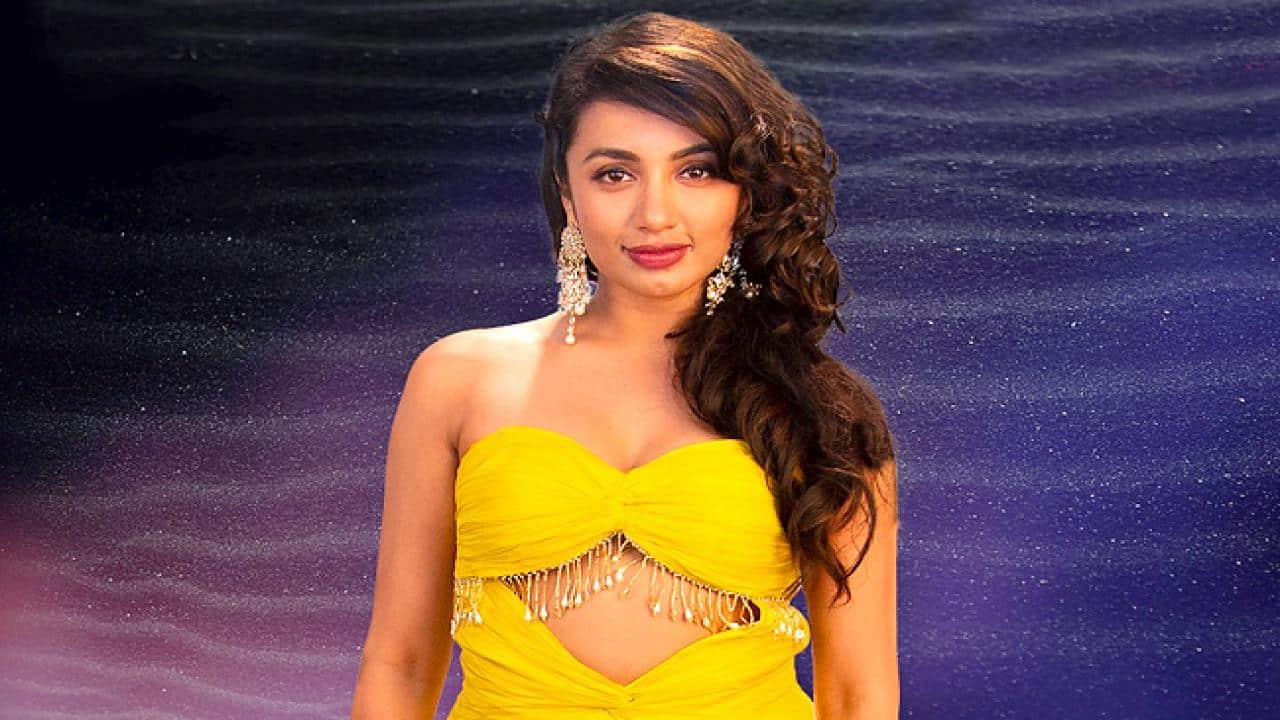 Bigg Boss Non-Stop is a new concept and is running successfully on Disney+ Hotstar. The OTT version of the popular reality show has come to an end of the fifth week. Nagarjuna Akkineni, the show’s host will officially confirm the eviction tonight in the weekend episode.

However, the sources say that Tejaswi Madivada is eliminated in the fifth week. It is shocking to hear Teju’s name in the eviction as she is considered a strong player. Teju was last seen in season  2 when Kaushal Manda won the title. She came back to the show with the hope to win the title. But, her journey will come to an end tonight.

After RJ Chaitu’s eviction in the third week, Teju’s elimination might come as a shock to many. Furthermore, Teju performed all her tasks really well and kept her sanity intact despite having differences with Natraj Master and a few others. Watch tonight’s episode/at 6 pm Live for the official confirmation of the same.