‘You Are Shaming Male Community’: Anasuya 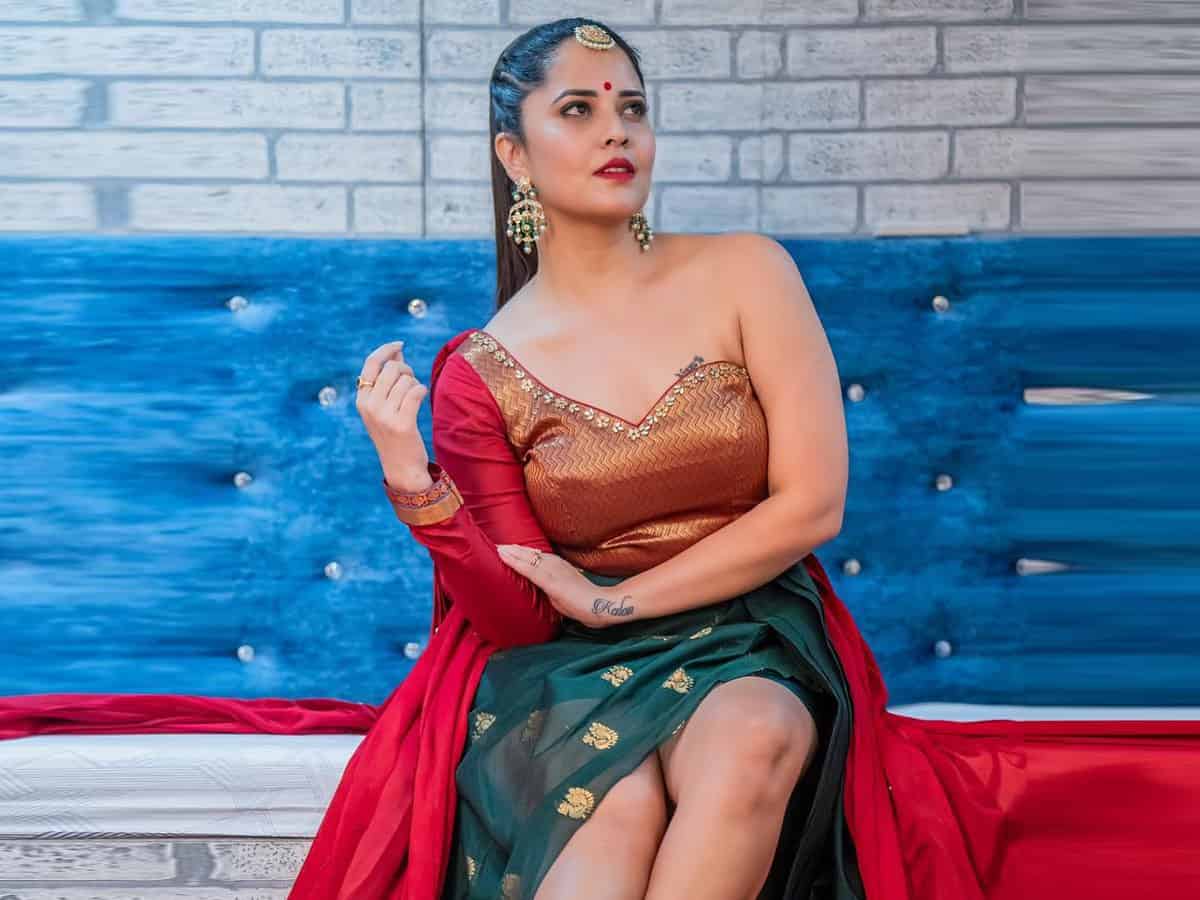 Hot shot television anchor Anasuya Bharadwaj is often a soft target on social media. On numerous occasions, she was bullied by a section of netizens and troll her just by her pictures in which she is mostly spotted in glamorous avatars.

Yet again Anasuya faced a similar situation and a netizen said that she is a mother of two and by wearing such short outfits, she is insulting the entire Telugu woman community. Most of the time Anasuya ignores social media trolls and rarely does she counter them.

This time Anasuya did not keep quiet and she hit back at the troller who commented on her dressing sense. “Your thought process is a shame to the entire male community. Better mind your own business and I will mine,” replied Anasuya.

The ‘Jabardasth’ anchor had faced many such comments in the past but yes the thought process in men (selective people) hasn’t changed. Anasuya further added that few men need to be educated, that women have their own interests and life to lead and that it should be respected.

Judging a woman by her outfit is a never ending topic and celebrities continue to be targeted by people. It’s a pity that celebs have to come out and explain every time.