Shahid Gives A Chill Out Answer Unlike John Abraham 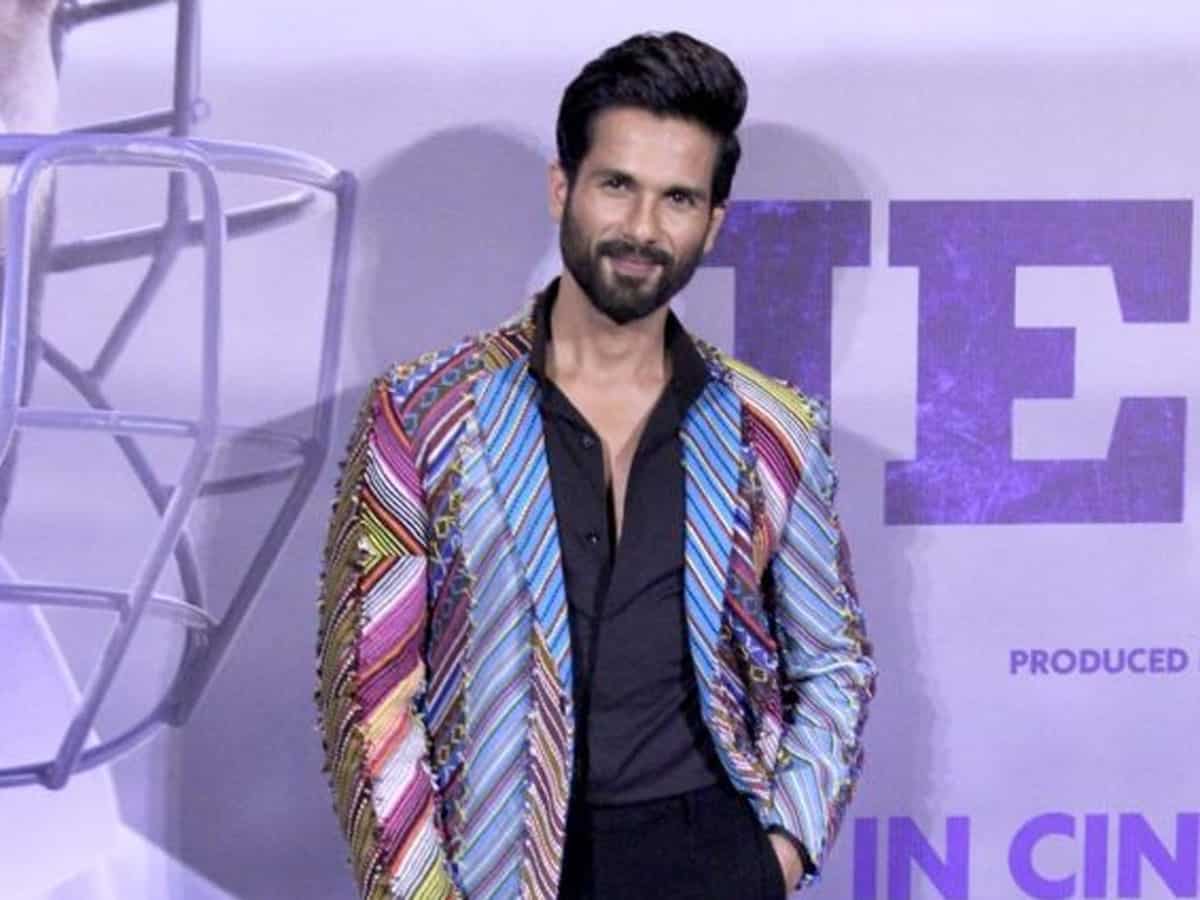 John further created outrage among the South cine-goers with his statement “I will never do a Telugu or any regional film. I am a Hindi film hero. I will never do a film as a second lead just to be there”. But the same question was asked to Shahid Kapoor, who is awaiting the release of his next, Jersey. The actor, who dropped the second trailer of Jersey on Monday, was asked during the event about the Jersey BO clash with KGF 2 and Beast.

Shahid replied “The fact that we’re releasing means that we feel it’s a good time to release. Otherwise, we wouldn’t have. The fact that they are releasing, feels like a good time for them. So, I guess, if you put the two things together there is enough space for different movies.”

The Jersey actor also showered praises on Allu Arjun, saying he wants to work with Allu Arjun and also wanted to do that hook step of ‘Srivalli’ song and ‘jhukega nahi’ act with hand under the beard.

Shahid further added that he loves Thalapathy Vijay. “I’m a huge Vijay’s fan and I love his movies. He’s a great dancer and I have a soft spot for good dancing..I’m sure Beast is going to be a fantastic film but that is slightly for a different market. I don’t think there’s that much overlapping happening there,” Shahid said.

He further wished Yash good luck for KGF 2. “It’s a different genre, a big action, edgy kind of film and ours is an emotional sports film with family and a message. So, I think we all have our own space and it’s a great day. There are four holidays and there’s enough space in theatres for all the films and all of them should do well. It’s a great thing that big films are coming together. We should look at it in a positive manner.”

The answer Shahid gave to the same question posed to John is winning hearts. Surely, the former’s answer is calm and appreciative. Meanwhile, Jersey, starring Shahid and Mrunal Thakur is set to release this month and is heading for a mega box office clash with south big movies. The film is directed by Goutham Tinnanuri.