Karan Johar’s Team All Set To Take A Legal Action? 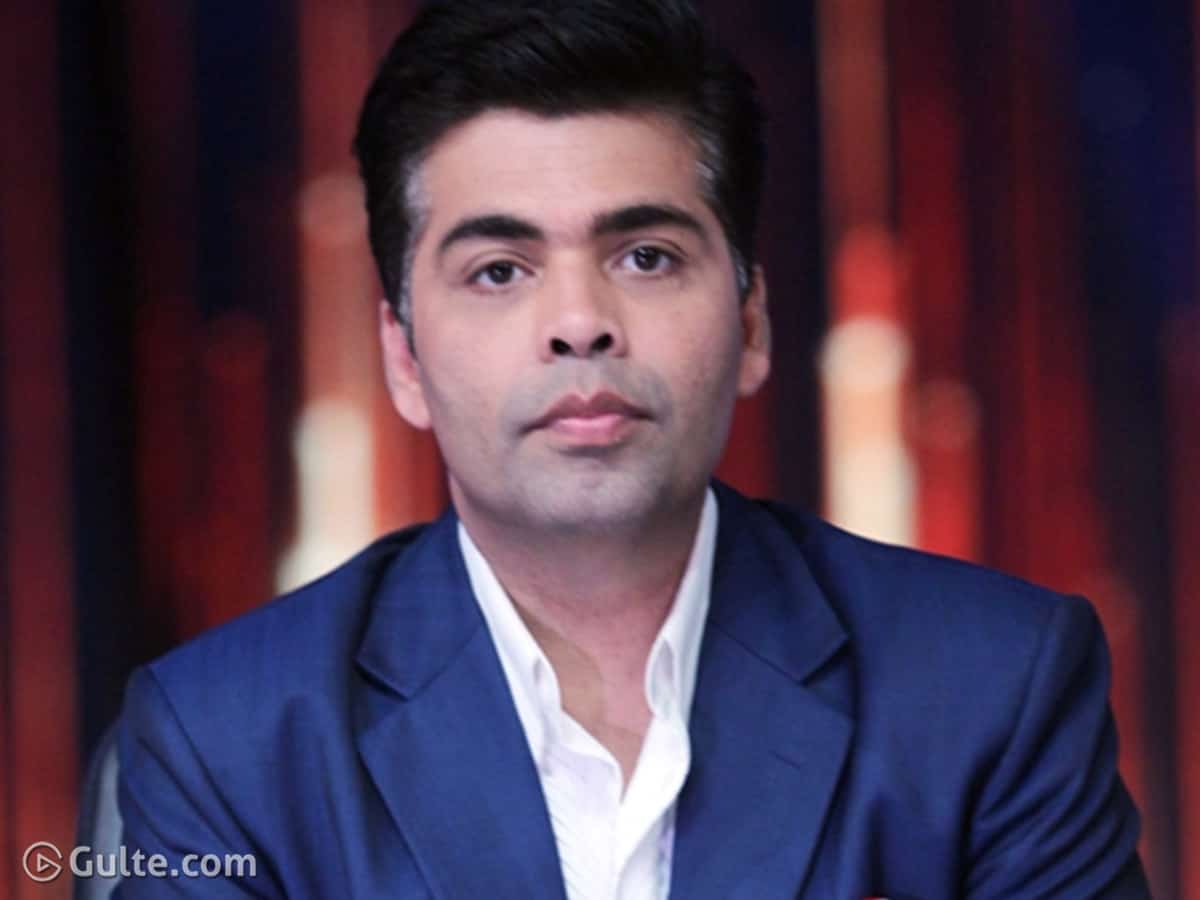 Producer Karan Johar became the epicentre of all discussions in Bollywood ever since Kangana Ranaut has attacked and vilified him on a debate, accusing that he is directly responsible for the death of Sushant Singh Rajput. And then, some trollers are busy with their scathing attack on Karan in support of Sushant and Kangana.

Reports are now coming from Mumbai that Karan Johar is not sitting idle and won’t leave the disgusting trolls. Some of the trollers have cursed death to his children, while some gave rape threats to this mother on Twitter and Instagram as well. It is coming out that Karan has assembled a legal team along with cybercrime experts to identify each and every Twitter account that made disgusting comments against him. And very soon, all these account holders might hear the legal music from K.Jo team.

As Maharashtra is known for taking stringent action against people who write critical stuff on social media pages with choicest expletives and other threats, they say that Karan Johar’s complaint with full of evidence and research will be dealt quite seriously by the police.

Currently, with Kangana demanding a legal action on Karan in response to Sushant’s death, the producer-director’s legal action on the detractors might become a hot topic in the coming days.