Trivikram To Give Support To Both The Mega Brothers 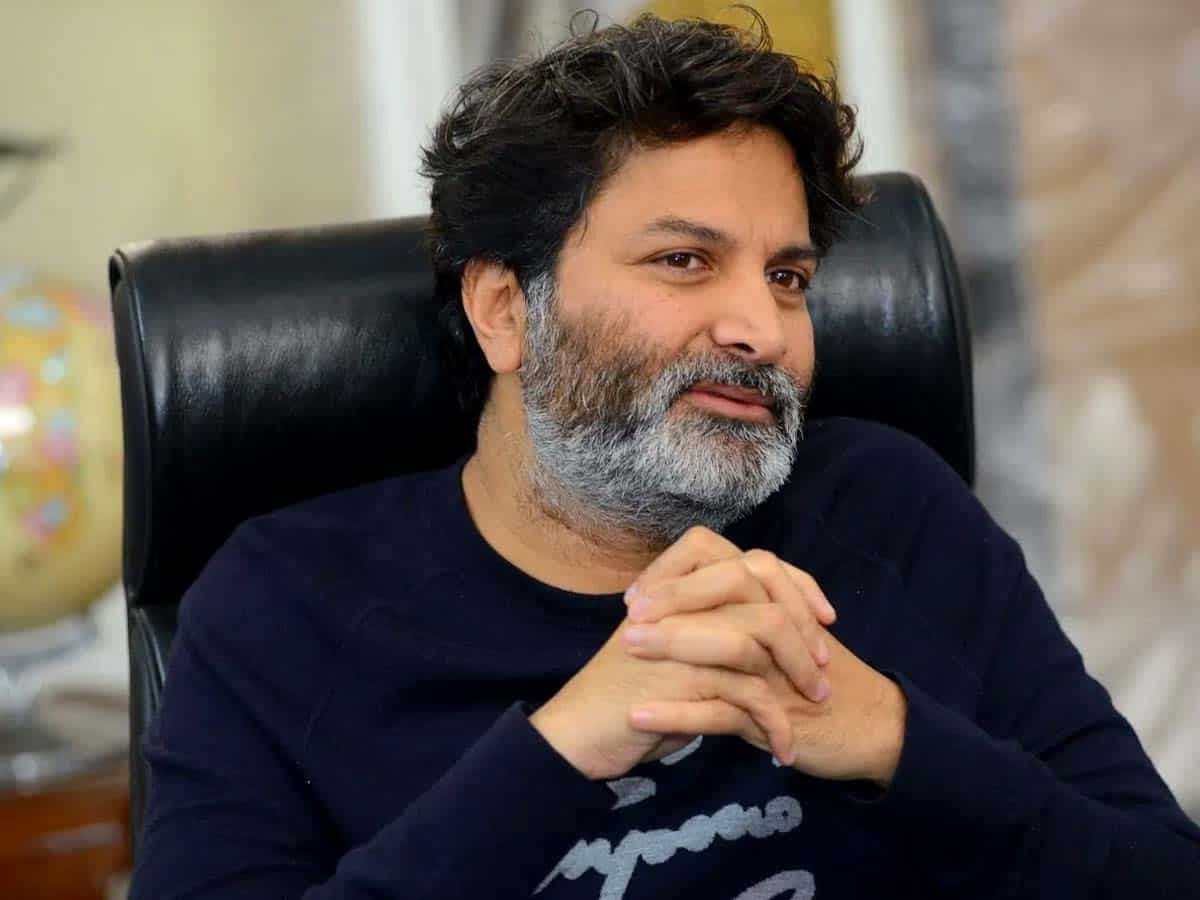 Wizard of Words, Trivikram, is currently giving lots of support to Pawan Kalyan’s film which we know already. No matter who is the director or the producer of the film as well, he’s providing dialogue as well as the screenplay for the movie. And then, he started to support a couple of other mega heroes too.

Reported the film featuring Pawan Kalyan as a God (remake of Vinodhai Sitam) will have Sai Dharam Tej playing the other lead. For this film, to be directed by Samuthirakani who directed the original, Trivikram will provide dialogues as well as a fresh screenplay. Because in the original the lead guy is 60 years old, but here Sai Dharam will play his own age.

Cut to another untitled project to be helmed by a newcomer director and featuring Vaishnav Tej in the lead, we are hearing that Pawan Kalyan is already aboard the project, while Trivikram will provide the screenplay and dialogues.

That way, the star director is giving pen-support to both the young mega heroes who are yet to solidify their careers in Tollywood when their cousins have become superstars already.