This Mega Hero In Need Of A Big Director Right Now 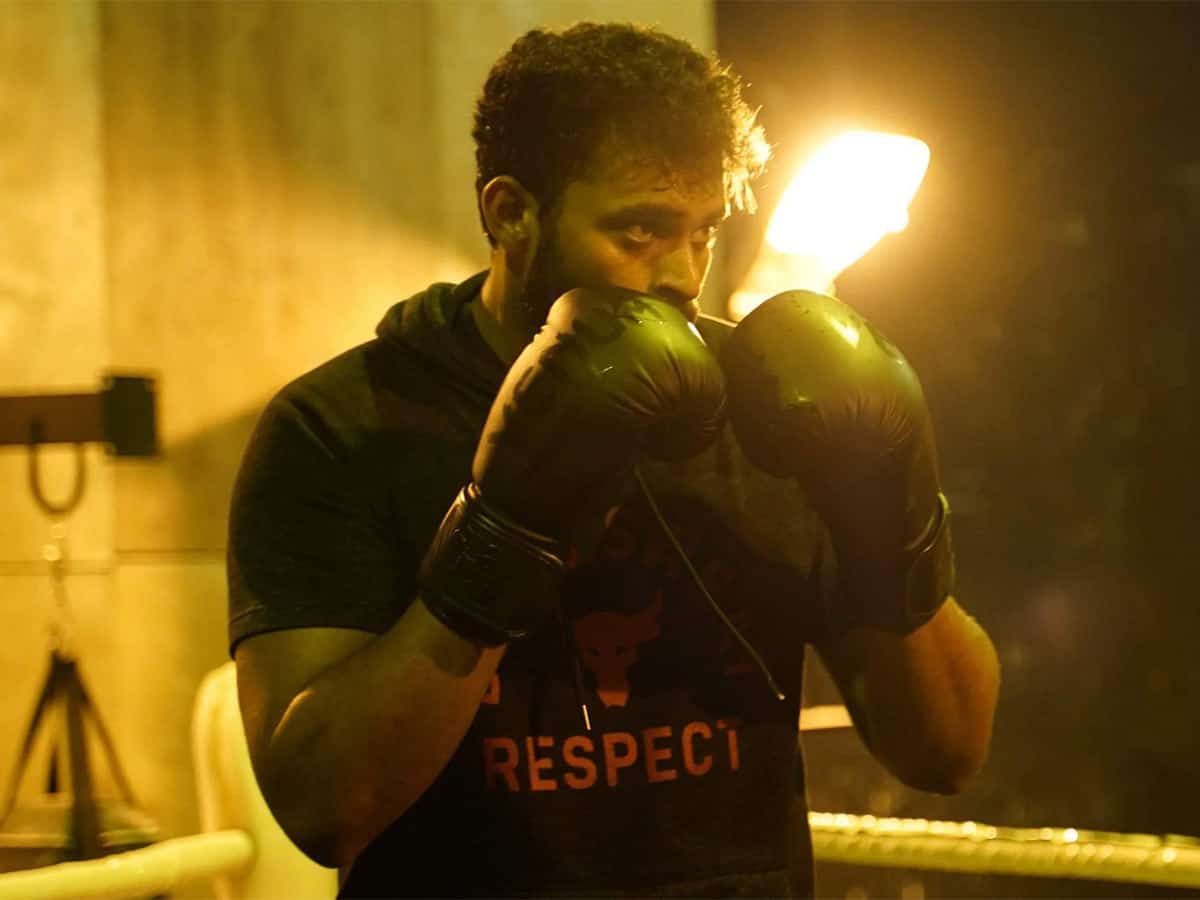 Among the bunch of young mega heroes we have, actually Varun Tej proved himself as a talented actor who could pull off some roles with ease. But then, his efforts are getting wasted some time as the likes of his recent film Ghani, which is not doing well as expected at the box office. So, what to do now?

Apparently, Varun is choosing his subjects differently but the directors who are executing them are not giving him the much-needed oxygen. Sometimes, the roles are exciting but the total substance of the movie is not at all impressive.

Though he picked films like Antariskham, Gaddalakonda Ganesh and now Ghani, the story ideas are exciting but the total package is not at all enthralling to the audience. For that, he needs to get a big director now.

Even insiders feel that if Varun Tej gets to do a movie with the likes of Trivikram, Sukumar or Boyapati Sreenu for that instance, his career graph will go to the next level. Or he should pick some strong subjects that will do well at the box office irrespective of the director.

Except for F2 which turned out to be a superhit, and whose sequel F3 is coming now, none of Varun’s films clicked big time after Tholiprema and Fidaa. So it’s time to choose wisely Varun. The young mega hero’s next is being directed by Praveen Sattaru.