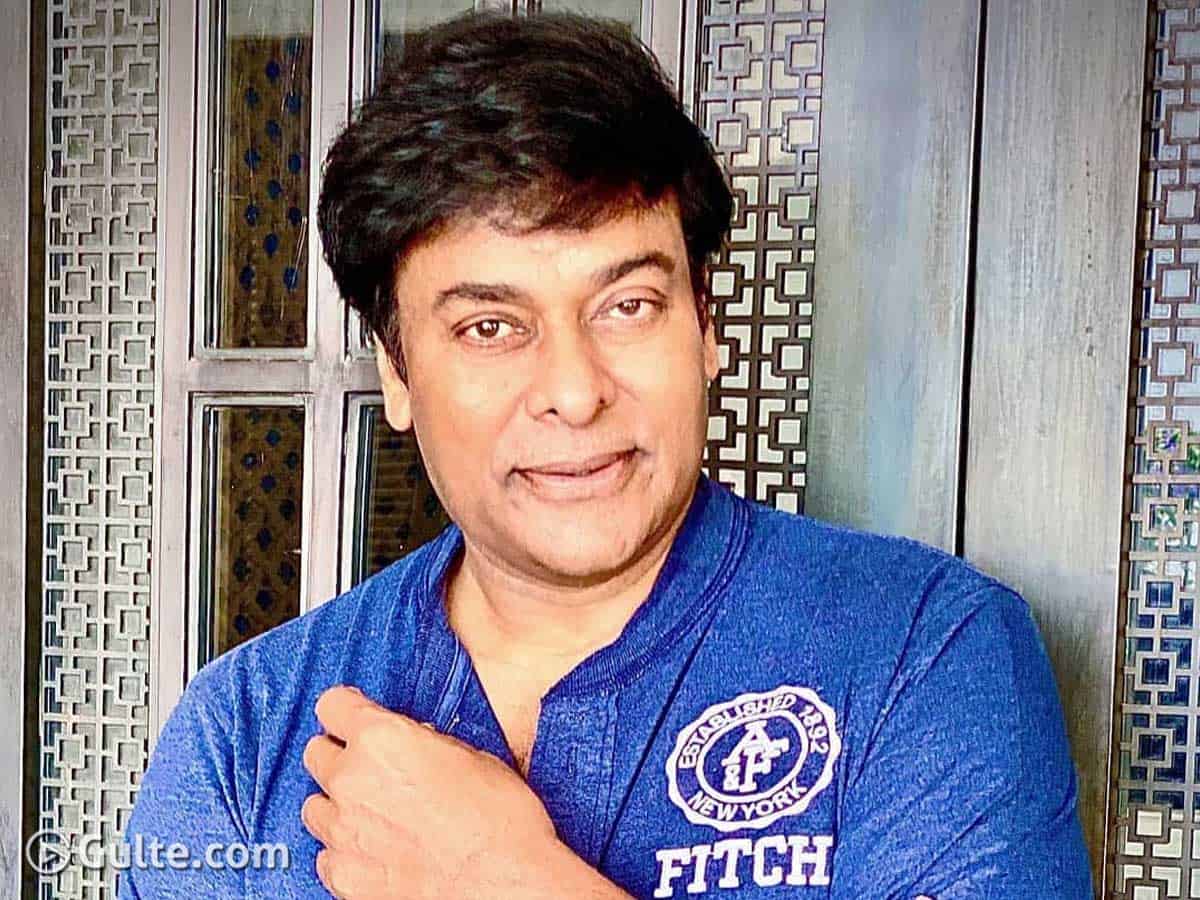 Ever since Megastar Chiranjeevi posed with his clean-shaven look when he met couple of Telugu industry folks, the entire Film Industry slipped into a low spirit. And now, Chiranjeevi has done the damage control by sharing the picture himself and calling it as a makeover.

Urging the need to resume film shootings immediately, Chiranjeevi is the one who spearheaded the gang of biggies that met CM KCR in Hyderabad. But then, he has backed off from the idea of shooting with Covid-19 impact taking a severe turn as Telangana is now witnessing more than 1500+ positive cases almost every day with most of them coming from Greater Hyderabad region.

At this point of time, with Chiru shaving his moustache completely, many felt that the actor has decided to take a break for a couple of more months and hence the move. However, as rumours are adrift from last two days, Chiranjeevi has now called his new look as a makeover thus giving rise to another rumour that he might have done it for the sake of Acharya shoot.

They say that for the younger version of Chiranjeevi in the film (for the flashback episodes), he will appear in a different look.