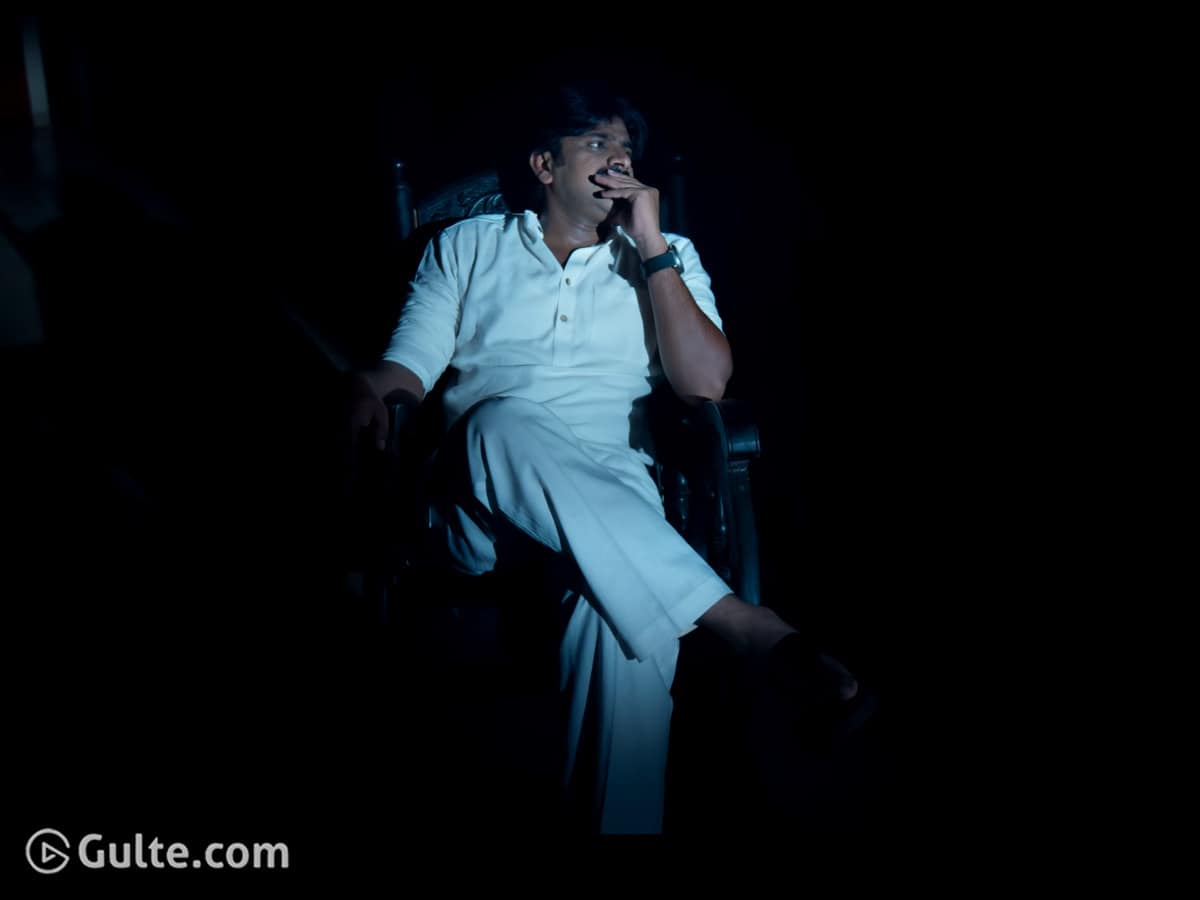 Back in the day, Ram Gopal Varma used to pick topics that are well known but not clearly written anywhere. He used to pick stuff like how mafia works, how some powerful politicians behave inside their homes and others as his stories, which have really excited the audiences. But now, the once celebrated master craftsman is not only gossipping but carving fake scenes to enthral sadistic fans.

If we look at his “Powerstar” trailer, the five fake scenes that he created are an example of how is churning out stories by crafting gossips. Inside the trailer we have three scenes involving three prominent names. The first one is Prawan Kalyan slaps a director for writing bad speeches; then comes a producer who feels happy for Prawan’s loss in elections as he wants him in films; and also Prawan blaming a top politician for his failure is another scene. These three scenes are enough to say how crooked Varma has become when it comes to creating ideas.

The other two scenes involving Prawan’s personal life including his brother saying that the former became Powerstar only because of Megastar, and then his foreigner wife feeling uneasy after hearing about a call from Pune are most derogatory fake creations that only people with sadistic nature create and enjoy.

From the director who made original content like Siva, Rangeela and Sarkar, to the one who is carving Naked and Powerstar, definitely his fans have to live in a mask from now on as Varma’s acts will never let them walk proudly again.