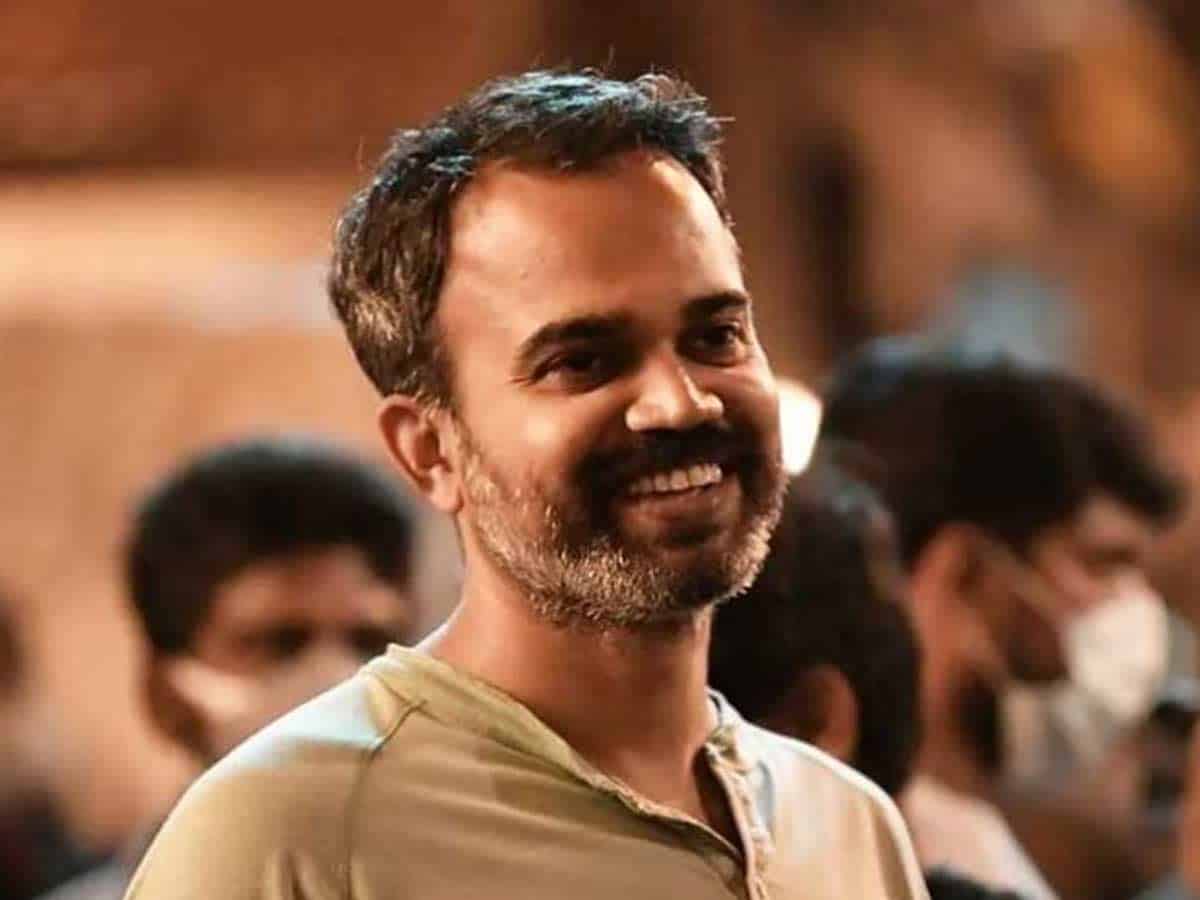 Some overenthusiastic people have been rumouring that Prabhas and Prashanth Neel’s Salaar would be made in two parts. While Prabhas had refused to comment on such rumours during the promotions of Radhe Shyam, director Prashanth Neel has clarified those rumours ahead of the release of KGF Chapter 2.

“No, Salaar has no Part-2. There is no such development. If there is any such development, I will announce. But there are no such plans. Salaar is only one movie,” said director Prashanth Neel. He, however, added that he would like to talk about KGF chapter 2 for now and Salaar he’d address it later.

Meanwhile, Prashanth Neel was asked whether the KGF franchise would end with Chapter 2 or whether there would be Chapter 3 as well. “Why do you want me to reveal the whole story and film now. Movie is releasing on April 14th. Do watch it and you’ll get to know.”

While Prashanth Neel confirmed that Salaar has no Part-2 and thus the dust settles on the rumours, he has kept the curiosity on KGF Chapter 3.