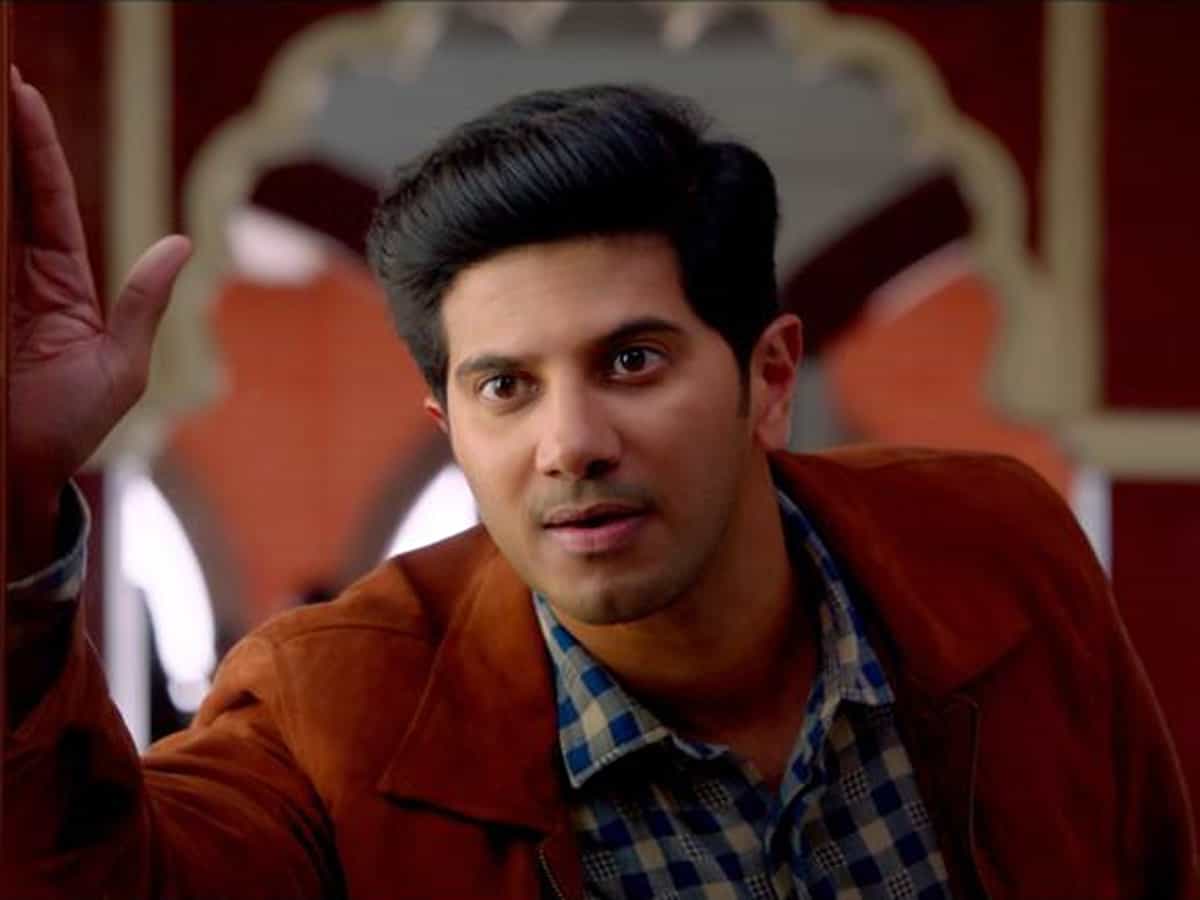 Malayalam star Dulquer Salmaan shot to fame in Telugu with the 2018 blockbuster Mahanati. Now, he is working on yet another direct Telugu film titled Sita Ramam. Directed by Hanu Raghavapudi, this movie will release in Tamil and Malayalam as well.

Currently, the film is in the production stage. Recently, the makers have shot at the world’s highest post office located in Spiti Valley. This post office is situated in the village named Hikkim in Himachal Pradesh. at an elevation of 4440 m (14567 ft) from the sea level.

Apparently, the makers have shot in a temperature of around -25 degrees in this village. They stated that it was an exhilarating experience. The team said that the villagers helped them a lot during the shoot.

Sita Ramam is a period love story that is set against the backdrop of war. Dulquer plays the role of a soldier named Ram in the movie. Mrunal Thakur plays the female lead in it.

Rashmika Mandanna is essaying a key character in the film. Sita Ramam is being produced by Vyjayanthi Movies and Swapna Cinema.