Negative Talk Continues Around Prabhas’ Next! 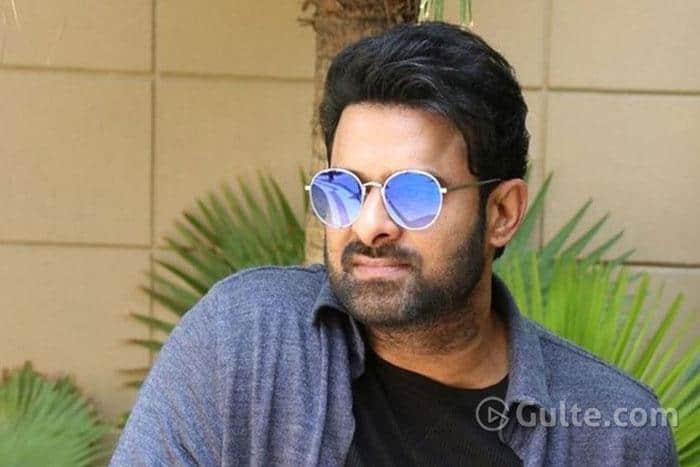 These days it is getting increasingly tough for filmmakers to satisfy the needs and desires of audiences when it comes to giving consumable content. When the first look of Prabhas upcoming film Radheshyaam released recently, many criticised the poster for not being creative. And the Baahubali star’s other film is also struggling with similar negative vibes.

Director Nag Ashwin of Mahanati fame is carving #Prabhas21 which has Deepika Padukone in the lead. While the teaming up of Nag Ashwin and Prabhas itself is a surprise, the arrival of Deepika led to the negative talk. This is because of the actress worrying about the film being called as ‘Prabhas21’. Later things had cooled down after Prabhas and Deepika followed each other on Instagram.

But then we have rumours popping up that Deepika is charging a whopping 20 crores for the film, and that has upset many. Many of them started blasting the producer for wasting money like that. Also, the silence on the supposed music director of the movie is also annoying fans a little bit.

For now, producers are said to be little worried about the negative talk, however, they are hopeful that fans will eventually fall in love with the film’s content.