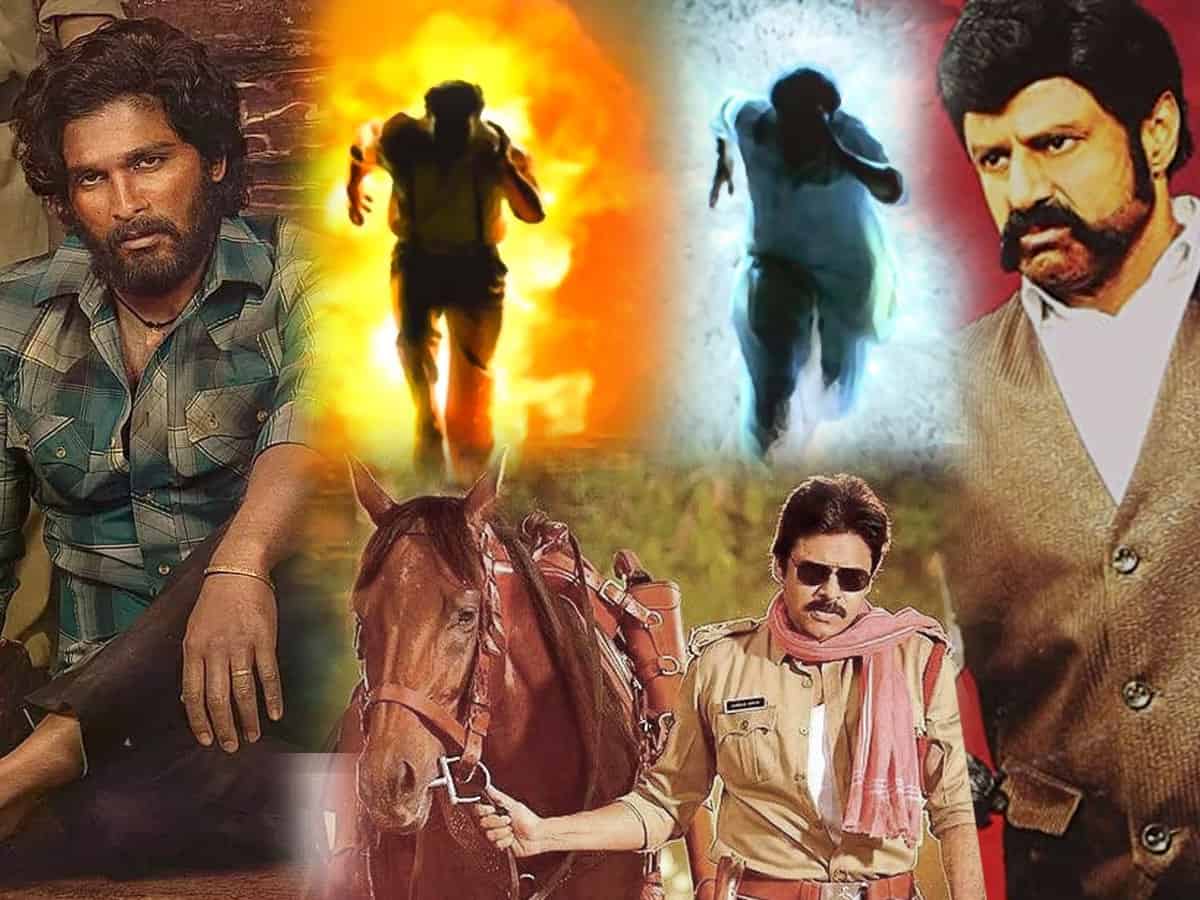 There are some combos that have enticed Telugu audiences with their output, we mean movies, and film audiences want to revisit them again and again. Especially the combination of some directors and heroes is always amazing as they create fantastic entertainment. And here are the six combos that Tollywood folks are excitingly waiting for.

Apparently the first one is #RRR where legendary SS Rajamouli is reuniting with two of his heroes, NTR (Student No1 and Yama Donga) and Ram Charan (Magadheera). Fans are eagerly waiting to see Rajamouli team up with these stars and he has carved a multi-starrer magnum opus for them now. While there is no release date clarity due to Covid-19outbreak, #RRR was supposed to hit on Jan 8, 2021.

Second such stunning combo is the hero and director of Arya and Arya 2. Yes, rather coming up with Arya 3, actually Allu Arjun and Sukumar are coming up with a rugged mass movie, Pushpa. The first look of the film has doubled the expectations on this flick. Third such combination is Balayya and Boyapati Sreenu we must say, as the two have delivered super mass hits like Simha and Legend earlier. They are coming up with their third outing now.

Other stunning combination that is yet to get announced is none other than Harish Shankar and Pawan Kalyan’s film, the duo that delivered Gabbar Singh. While things are unofficially confirmed already, official posters haven’t come out. But director Harish Shankar says, it will be more than double a punch now.

Hope these super hit combinations will entertain audiences to the core.