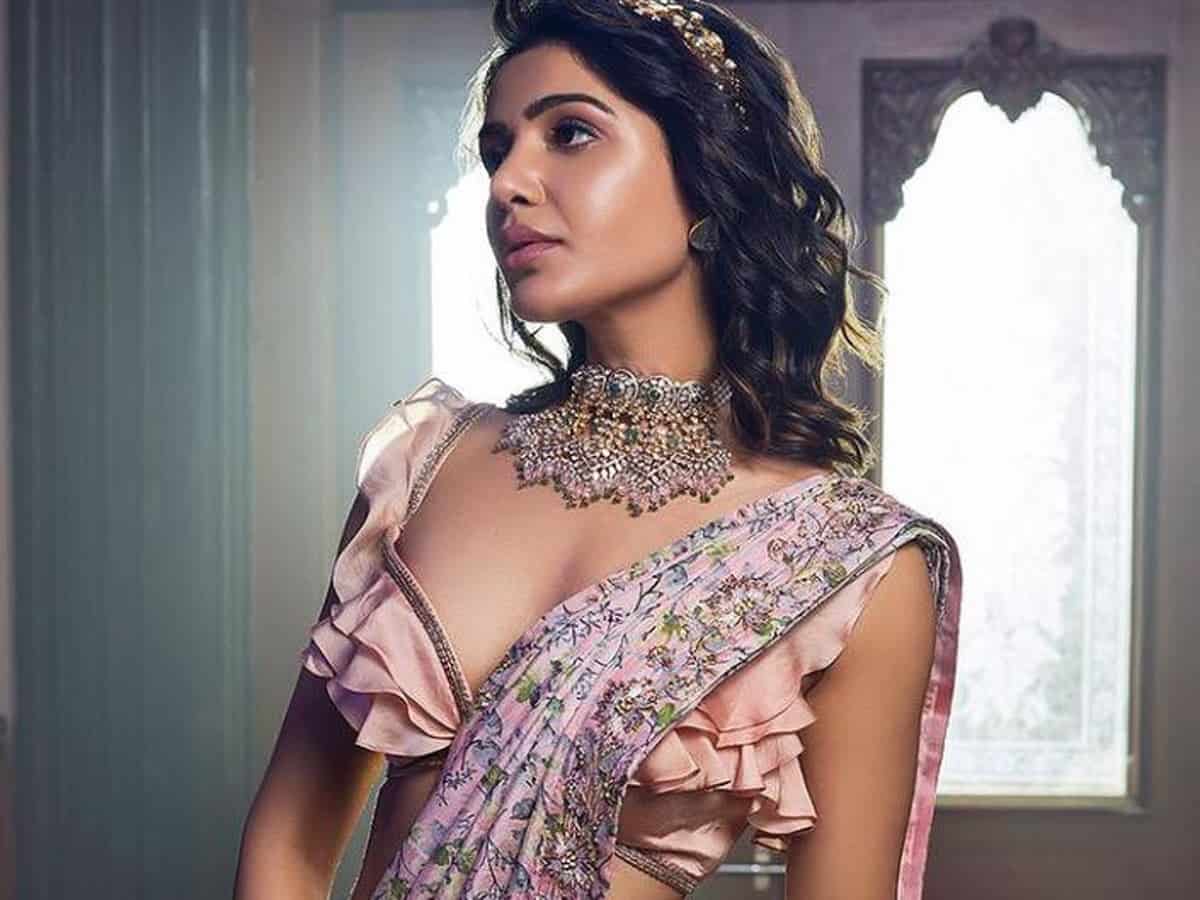 It’s been some time since queen bee Samantha has showcased her romantic side on the silver screen though there are some upcoming movies that are promising that aspect a lot.

While the likes of Shakuntalam and Kanmani Rambo Kathija have her doing romance in different styles, here comes her pure love story that is going to get rolled soon.

While Samantha wrapped Yashoda to the core and is busy prepping for her debut Bollywood project alongside Varun Dhawan, the actress will be first finishing her work on Vijay Devarakonda’s movie.

She will be seen as a Kashmiri beauty in this film that will have Vijay as an army guy. Reports are coming that the film is going to shoot from April 23rd, and the muhurat event will be held on April 21st.

Both Vijay and Samantha will be taking part in this lengthy first schedule of the film where maximum work will be done.

Like we revealed already, the film will be wrapped up in a record two months’ time as both Vijay and Samantha needs to join the sets of their respective films including Puri Jagan’s Jana Gana Mana and Raj-DK’s next.