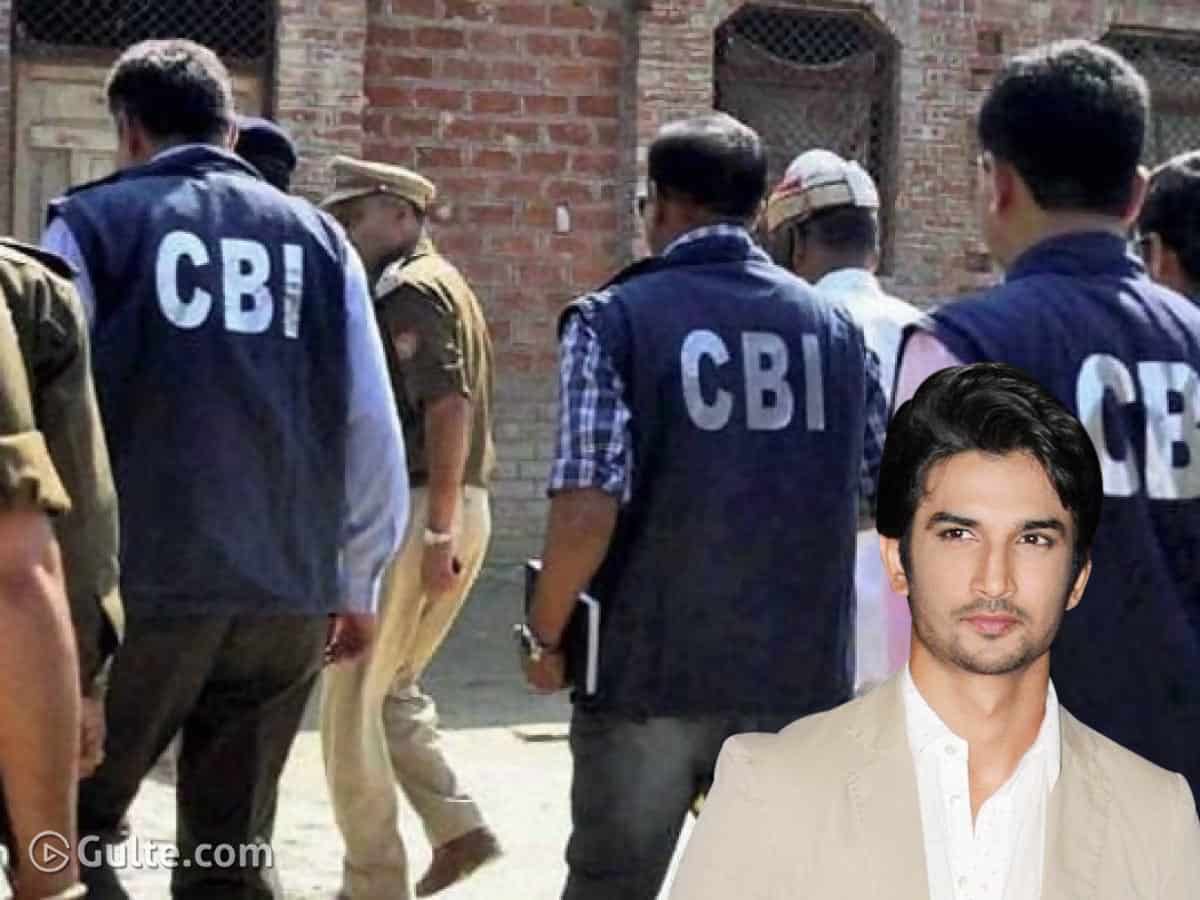 It’s been over 40 days, Bollywood actor Sushant Singh Rajput has died and his death continues to be a hot topic. While there are several unanswered questions surrounding Sushant’s death, lakhs of his followers are not keen on Mumbai police’s investigation and hence they’re demanding a CBI investigation into Sushant’s death mystery.

Ahead of the release of his last film Dil Bechara today on Hotstar + Disney, Sushant’s fans have trended #SushantDeathMystery and #SSRDidntCommitSuicide on Twitter. These two trends topped the charts indicating the public sentiment and mood over SSR’s death.

Meanwhile, Sushant’s family friends and relatives are also raising several doubts on the ongoing probe by Mumbai police. It is alleged that on what basis Mumbai police have come to conclusion that it was “suicide” and not “mysterious death”. Since Sushant was very much “healthy” physically, his family friends are asking what led him to “take” extreme step if he had “committed” suicide. They are demanding a detailed investigation into Sushant’s death by the CBI.

Advocate Ishkaran Singh says there could be foul play in Mumbai police investigation. He also said his first letter to Mumbai police on SSR’s death was delivered on July 10th whereas his second letter to police on July 15th was returned citing the “shifting of address”.

A section of the media is also raising its questions and doubts over SSR’s death and the manner in which the probe is being done. Mumbai police have so far recorded statements of several Bollywood filmmakers and critic Rajeev Masand’s statement. Mumbai police are ascertaining various factors that could have led to SSR’s death.

While allegations and rumours of Sushant’s “Bipolar Disorder” came through some media reports, Sushant’s fans vented out their anger and frustration. Many of his fans are believing and claiming that Sushant has no such disorders. As Sushant’s death continues to be a hot topic, the big challenge for Mumbai police is to find answers for the unanswered questions in this case.