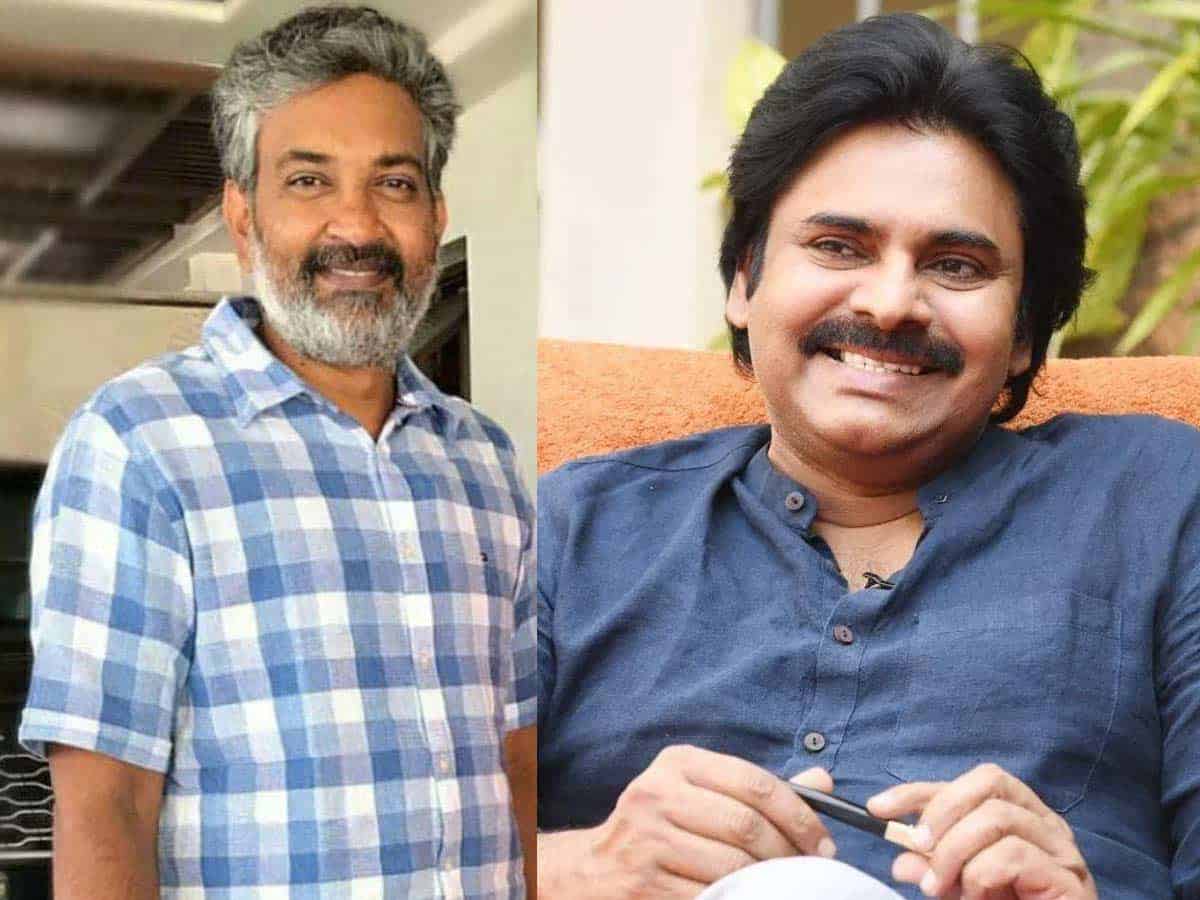 Megastar Chiranjeevi’s next film “Acharya” which is carved by none other than Koratala Siva is getting ready to hit cinemas at the end of this month. And the leading senior star hero wants to make sure that he will take the film hugely into the audience in this 10 days’ time such that it will get stupendous openings.

A talk is doing rounds that the pre-release event of the movie will see only two guests coming and they are none other than powerstar Pawan Kalyan and director giant Rajamouli. Of course, as the film Acharya revolves around communist ideology and socialist policies, surely Pawan will be an apt guest to turn up at the pre-release. At the same time, Rajamouli will come for Charan if not for Chiru, as the RRR team is supporting one another’s project quite well during the promotional stage.

Calling someone like KTR is fine as he is a Minister and politician whose image is pretty positive is an easy task for Chiranjeevi, but then, inviting the right people for the right film is something only he could do. While Pawan will talk about ideologies at Acharya event, Rajamouli will get appreciated by one and all for RRR; get ready for the same folks.