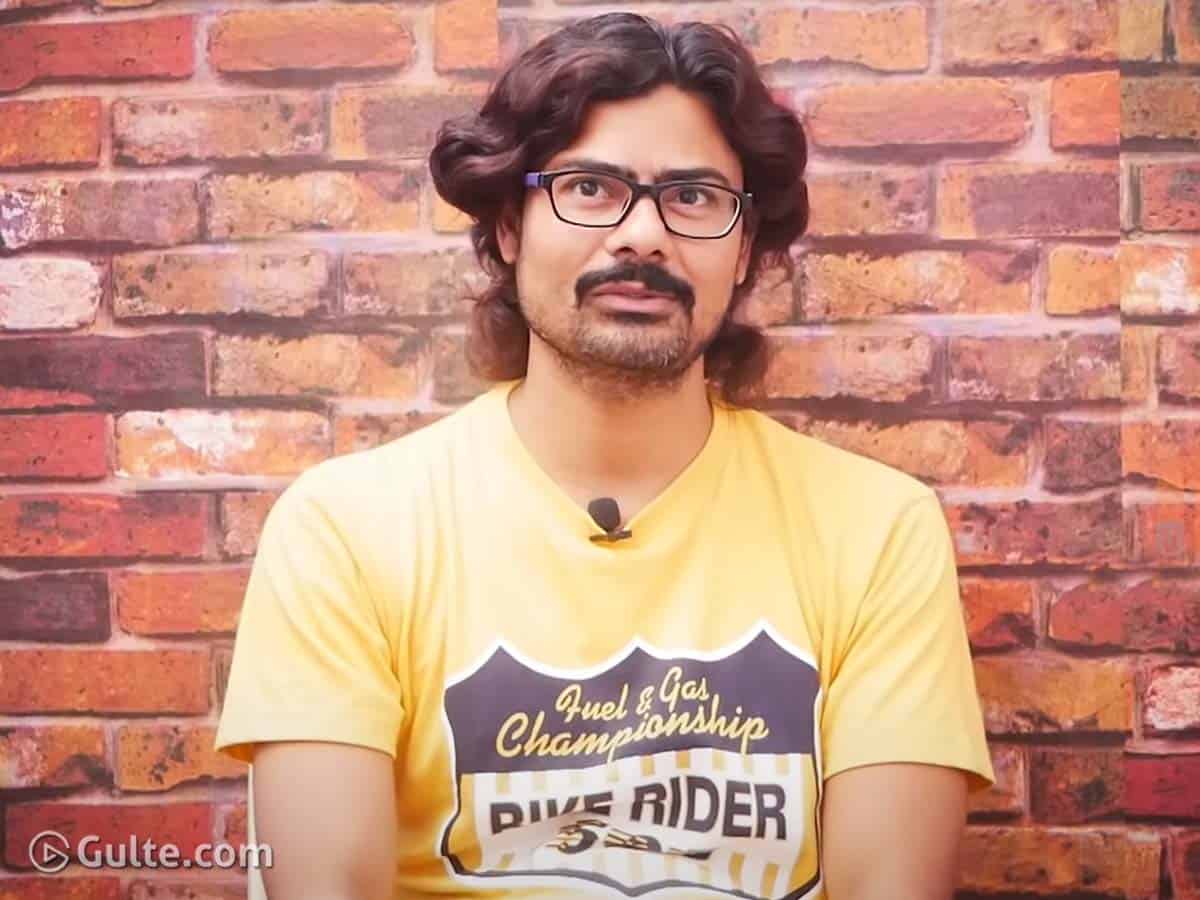 It is already known that ‘Sacrificing Star’ Sunisith is arrested by Hyderabad Police at Keesara other day. And the other side of it is, those who have published his fake interviews and encouraged him to give more of such sensational stuff, are not going to walk away without any guilt. They will be facing the law.

Hyderabad POlice are said to have found that Sunisith’s mental condition is quite stable as his family members are said to have revealed that he is giving these interviews intentionally in order to grab headlines. At the same time, a YouTube channel’s editor and owner are said to have convinced him to give such sensational interviews as many are doing that these days.

Right now, police are said to be looking for the web channel’s editor to arrest him, while the channel’s owner is said to have clarified that he has nothing to do with the editorial decisions of what to publish. After the arrest of a YouTube based news channel’s lady editor earlier, actually putting up sensational stuff has come down. And this particular arrest could be the last nail on the coffin, say analysts.

Next time if any YouTube channel is putting up sensational stuff where the participant makes unreasonable claims and allegations, surely they should follow a journalistic approach to air such stuff, otherwise legal action will be imminent.