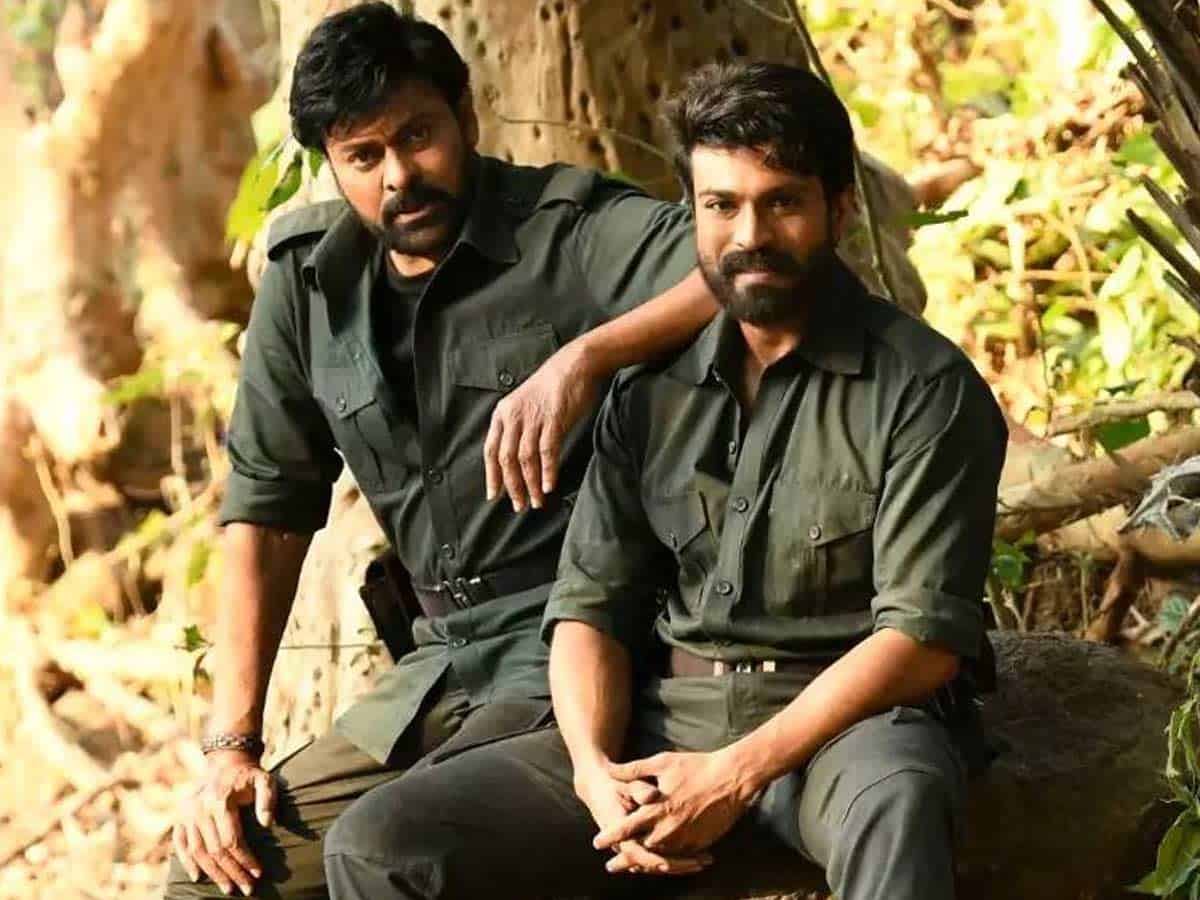 Next Friday, Tollywood will be witnessing another massive release in the form of Megastar Chiranjeevi’s “Acharya”. After the likes of Pushpa, Akhanda and RRR have set the Telugu box office on fire, now it is Megastar’s turn to make it big with his movie. Now that the film is Censored U/A as it is on its way for the release, here is a talk being heard about it.

Whether the talk is just fan-created or real is not known, but the buzz is coming out that Acharya’s second half will have a KGF like treatment. This treatment is all about putting up some simple scenes here and there, but the rest of the scenes will be mostly elevation-drive scenes only. They say that Ram Charan’s entry in the second half, clash with Sonu Sood, Chiranjeevi’s fights and lengthy single-take dialogues, were all packing a riveting second half for fans.

While Koratala Siva is known for delivering message oriented commercial movies, surely he has also this knack for creating superb elevation scenes. Whether it is in Mirchi or Srimanthudu, he always projects his heroes in a larger-than-life cutout only. And if he has done that to the level of KGF with Acharya, surely it is going to be raining huge at the box office, isn’t it? Let’s wait and watch.